7. Striking a balance between career and love! 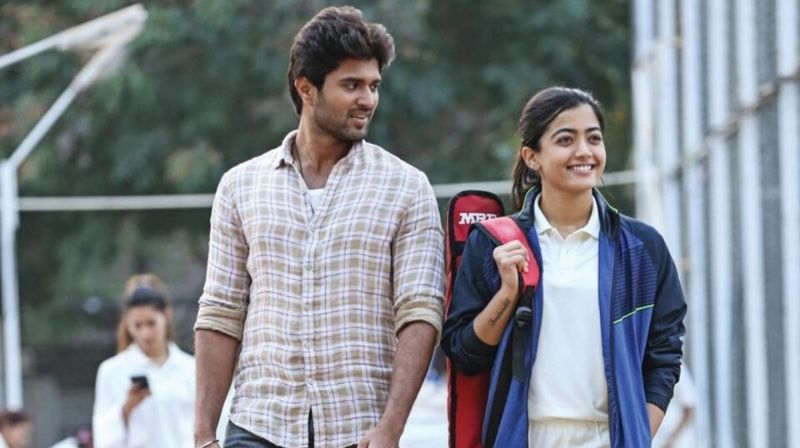 Being in a relationship doesn’t mean that you give up on your career. It’s a bliss if women do not have to choose between career and love. Here Bobby understands Lily’s love for cricket and though it’s hard for him to make peace with her frequent travelling, he chooses to be as much supportive as possible. Dear men, are you seeing this? Our society needs more men like Bobby.

6. Fight for what you love! 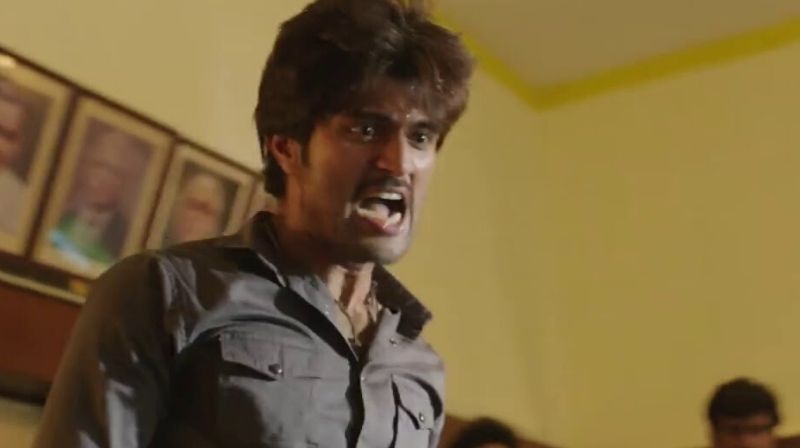 When you love a person, you don’t love just one aspect of a person. You love their dreams, their pain and everything that comes with them. The way Bobby urges Lily to fight for her dream is something we all should learn. When her aspiration of becoming a National cricketer was squished by a cruel selector, Bobby encourages her to take a stand against him. Bobby loves Lily, so he fights for her and she loves cricket and she should fight for it is what ‘fight for what you love’ is all about. I hope this inspires everyone of us to fight for what we truly love.

5. Greatest fights should be fought within yourself 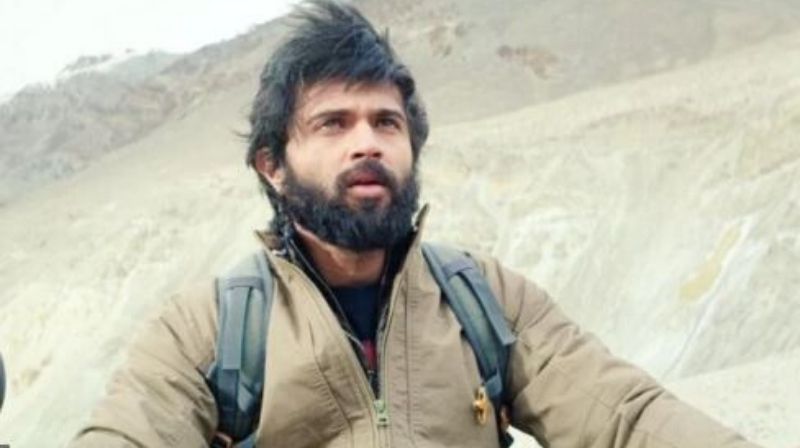 “Fighting with others will eventually do you harm one day. And the greatest fights should be fought within you”. This is what Lily tells Bobby after she first sees him in an ugly fight. And yes, it did harm him in many ways. Because of these fights, he lost his love, he almost lost his life, he lost his peace and lost his happiness. This is a real important message to everyone that when things could get resolved by giving a thought and making different choices, never indulge in a fight. It brings you nothing but sorrow.

4. Cricket is no longer a gentleman’s game! 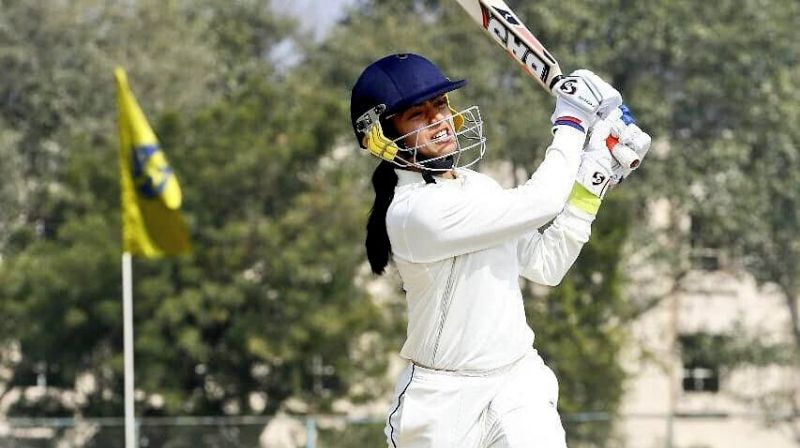 While cricket is just an example here, this movie conveys a strong message that stereotyping the capabilities and talents based on gender is not right. When Lily shows interest to play cricket with guys, everyone turns her down thinking she is incapable of playing cricket. But she turns out to be a lot better compared to everyone around her. There are a lot of professions where women are considered unfit. But who knows, given a chance women might excel in those too. What say guys?

3. Sexual harassment is still a taboo!

Anyone could fall prey to sexual harassment, but how many actually fight back? Or atleast openly shame the predator? Very few. And our cultured families, to protect themselves from being shamed and not to lose their so called ‘Paruvu’ they just bury the matter. This is what exactly happens with Lily. Had there been a discussion, had there been a chance for her to open up about her experience, she might not have been depressed. Here Lily’s silence was used against her while he continued to abuse and harass others. So please, anyone who faces any kind of harassment don’t be silent. Let your voice be heard. Don’t empower the predators by silently suffering.

2. Peace in life is more important than happiness! 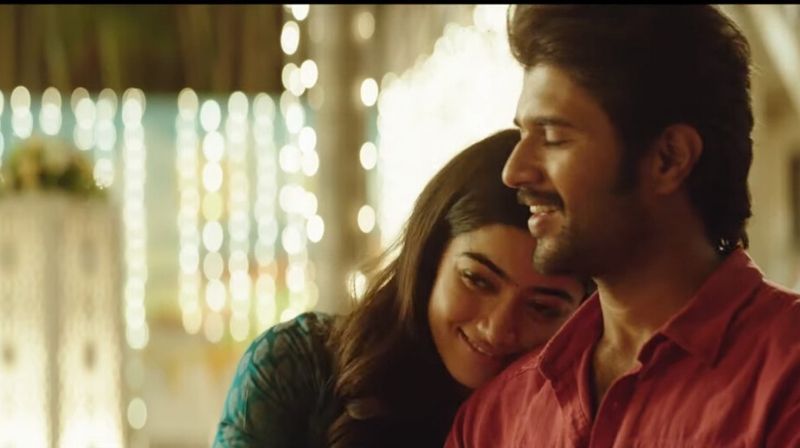 Confused?? When Lily says that she would rather live in peace than being happy while breaking up with Bobby, it might sound a little selfish. But given a thought, it is practically very true. Rather than living with fear that she might lose him, it is better to stay away and live in a hope that he is safe somewhere. For a person who lost her brother and almost lost her lover, peace definitely is more important than happiness. Wouldn’t you agree?

1. Everybody needs a comrade! 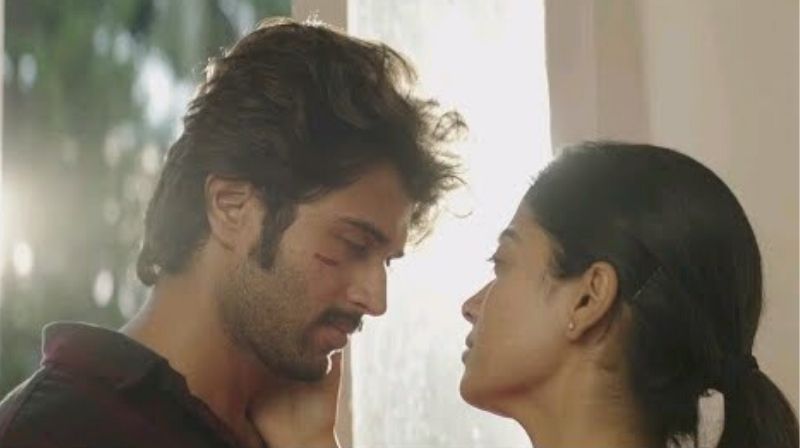 Be it a friend, blood relation, lover, life partner whoever it might be, but everyone needs a companion to rely on. This simple fact is what binds us into relationships and makes us strive to maintain those. For Lily, Bobby proved to be a worthy comrade and stood by her in the time of need. For all of us who did not know what comrade exactly is, it’s a companion who fights with you and for you. So who’s your comrade?

More From: Seven Reasons Why