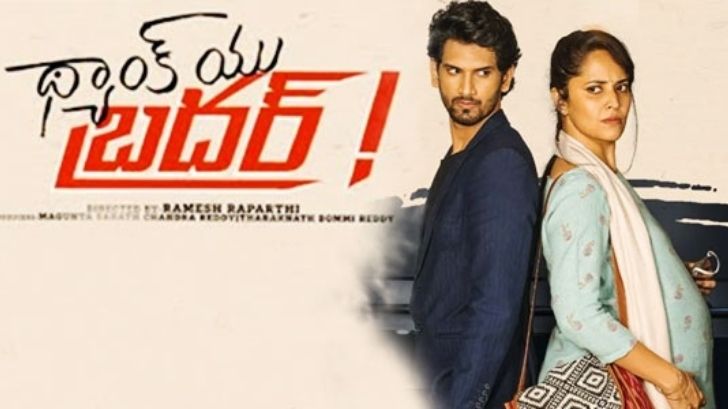 Thank You Brother is a thriller movie directed by Ramesh Raparthi and produced by Magunta Sarath Chandra Reddy and Tharak Bommi Reddy.

Thank You Brother is a disappointment as the film misses the needed emotional connect. Anasuya and Viraj shine in their roles.

Director Ramesh Raparthi’s weak narration makes it a boring watch despite having a relatively fresh story.

Overall, Thankyou Brother fails to hold attention for the most part of the narrative. The two lead actors are alright, but their efforts are marred by tacky execution.

On the whole, Thank You Brother, is a decent attempt by director Ramesh Raparthi. The film has decent thrills, realistic emotions, and a solid performance by Anasuya in the second half. If you manage to sit through the routine first half, this OTT film will surely end as a passable watch this weekend.

At the end of it, there are more misses than hits and as a viewer, you’re left yearning for more.