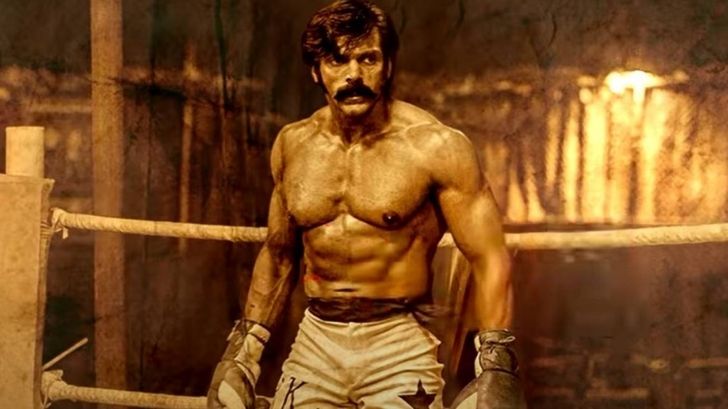 Sarpatta Parambarai (transl. Sarpatta Clan) is a Tamil-language period sports drama film directed by Pa. Ranjith, who also co-produced the film under his banner Neelam Productions, along with Shanmugam Dhakshanaraj of K9 Studios.

The film comes with a strong socio-political subtext and subtleties. The backdrop, Arya’s brilliant performance and the screenplay are its strengths. The second half feels like a drag on the flipside.

On the whole, “Sarpatta Parampara/ Sarpatta Parambarai is an engaging sports drama with terrific performances from Arya and Pasupathy.

Watch the film to revel in the boxing mania between different clans of Madras and to feel a plethora of emotions as the film progresses. Sarpatta Parambarai is currently streaming on Amazon Prime Video.

Sarpatta Parampara has its moments of brilliance in the opening half but bland narration in the post-interval and pre-climax portion undo the good work. The performances of the lead cast is the main highlight of the film. On a whole, the film makes for an okayish one-time watch.

The film’s major success lies in transporting us to the era and ensuring that not a character or a prop feels out of place. The casting and the production design (Ramalingam) deserve all the accolades. And the film’s highpoint — a gloriously staged fight (Anbariv are the stunt choreographers) between Kabilan and Dancing Rose (Shabeer Kallarakkal), a quirky and experienced fighter from the Idiyappam Parambarai — is hard to forget.