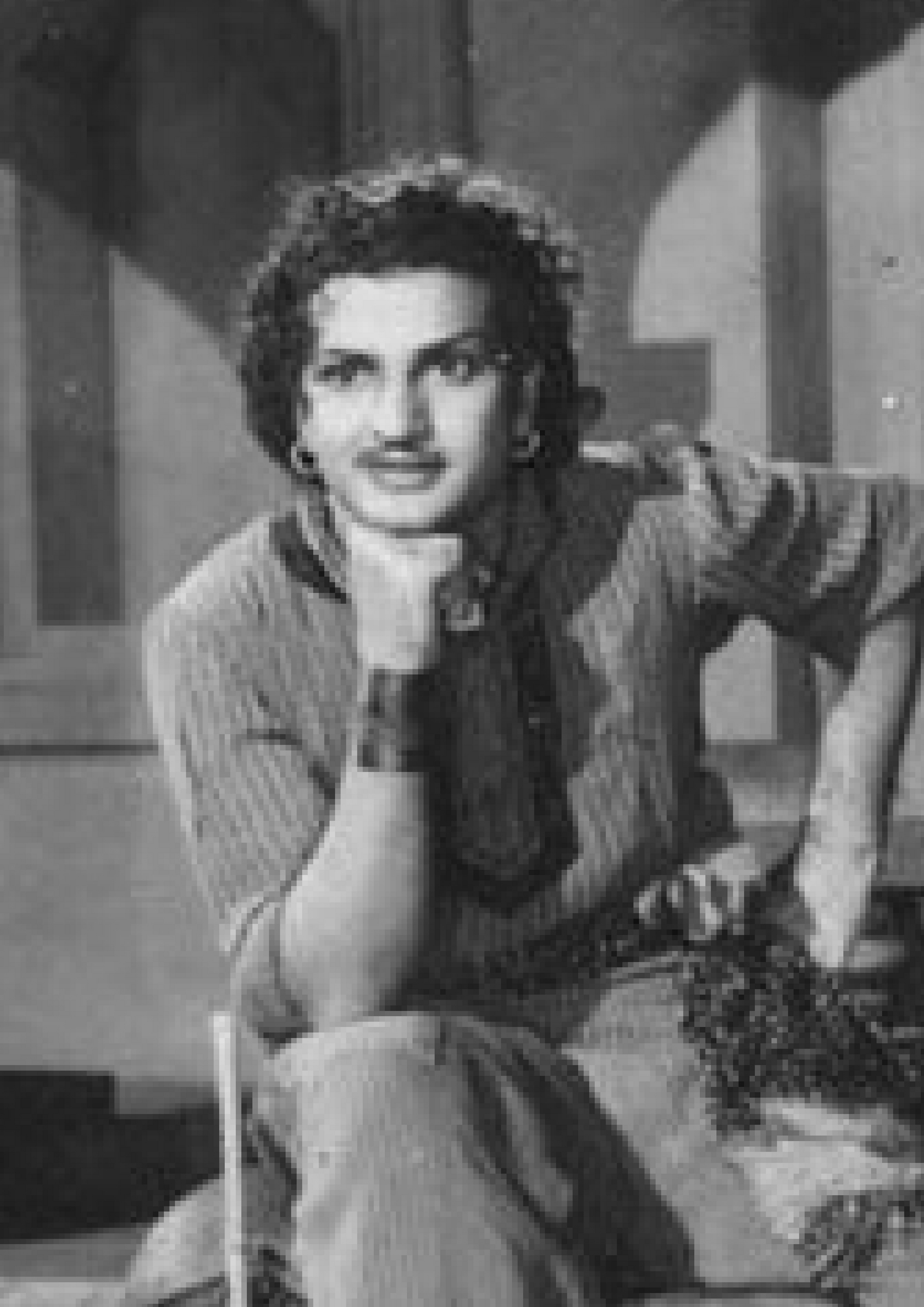 Regarding casting of movie Pathala Bhairavi, Initially, Director K.V.Reddy had Akkineni Nageswara Rao in his mind for the lead role. He later wanted to cast Raja Reddy in the lead role but, replaced him with N.T.Rama Rao in the last minute. Mukkamala was initially considered for the role of the Sorcerer, NTR being signed as protagonist K.V. Reddy wanted to cast an actor without any image for an antagonist, thus S.V.Ranga Rao was signed for the same. The film was a super hit and got the cult image and team were happy with the success of the movie. When the film unit was traveling by train  to attend the 100th day celebrations at Bellary (now it is in Karnataka) then Union Home Minister, C.Rajagopalachari was traveling by  Madras Mail, When both the trains happened to halt at Guntakal station, people who had come to greet Rajagopalachari rushed to the other platform to have glimpse of the film unit, which left Rajagopalachari amazed by the popularity that the film obtained.