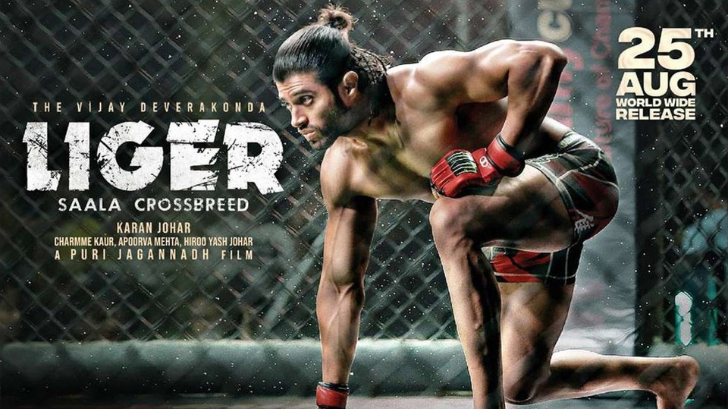 Liger is a 2022 Indian sports action film written and directed by Puri Jagannadh. Shot simultaneously in Hindi and Telugu languages, the film is produced by Dharma Productions and Puri Connects.

‘ Liger ‘ is a missed opportunity. Vijay Devarakonda did all the hard work, and his screen presence and performance are very good. Director Puri Jagan has poorly executed the script and failed to put up engaging scenes. Vijay Fans and mass film lovers can try this film!

Overall, “Liger” neither delivers a knockout punch nor does it offer thundering moments. It only proves that Puri Jagannadh is yet to come to his old form despite delivering ‘iSmart Shakar’ recently.

Overall, Liger is a wasted opportunity, no doubt. And the blame should be entirely taken by the actor for accepting and the director for the story. The first half is decent at best, but the second half is unbearable.

On the whole, liger does not live up to the hype created. A wafer-thin storyline, Vijay’s stammering act, and rushed proceedings are basic drawbacks. But there are a few good mass moments and Vijay’s transformation which will be loved by the B and C center audience making this film a strictly passable watch. All we suggest you is to go in with fewer expectations.

It’s ironic that Liger is asked to focus multiple times in the film, but the script itself lacks the same focus. Things just keep happening for no rhyme or reason and Puri fails to deliver a satisfactory conclusion to any of the tracks. Vijay deserved better, so did we. As the filmmakers promised, watt laga diya, but not in a good way.