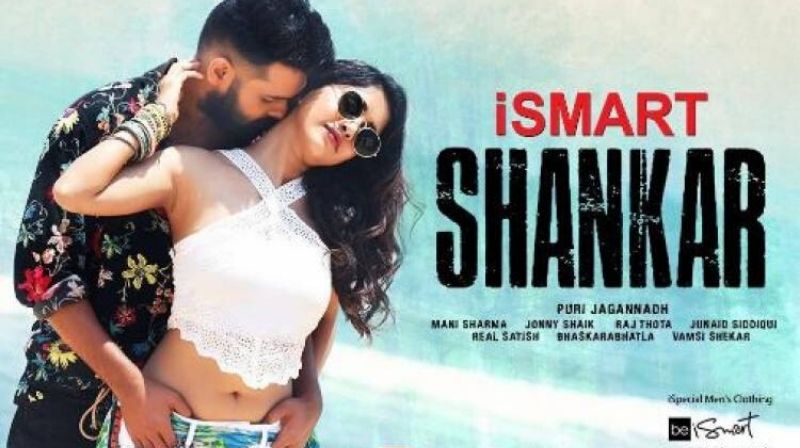 Ismart Shankar is a paisa vasool commercial potboiler. Director Puri Jagan and Hero Ram complemented each other well, for Ram this is career best performance. First half is entertaining, but the second half goes flat with very predictive revenge formulaic path. Family audience may find it difficult to adjust to the Puri mark hard-hitting dialogues. This film may work well at Telugu States’ Box office.

All in all, “iSmart Shankar” has some ‘smart’ plotline but the presentation is full of mass, mass, and mass. The film is clearly made to target this section of audiences. It is entertaining and bland in equal measures. This will mostly appeal to those who like an overdose of mass sequences.

Overall, iSmart Shankar has a passable first half that raises hopes on the second one. The highly routine narrative devoid of genuine twists is a bummer. Still, iSmart Shankar is worth a visit once to theatres for creating the fantastic lead protagonist.

One the whole, Ismart Shankar is an unapologetic full on mass masala entertainer aimed at the masses. Ram’s crazy makeover will be loved by many. His one man show and good music make the very ordinary story and dull narration click in several areas. All you need to do is to just ignore the logics and go with the flow and enjoy the so called popcorn entertainment thrown at you.

iSmart Shankar is a loud, messy and pakka mass film that fails to take off. While Mani Sharma’s music and BGM adds to the noise (literally), it doesn’t do much to help the film. Give this one a chance this weekend if you’re a Puri, Ram or Nabha fan, you might find the patience needed. If you’re looking for anything remotely logical, feel free to give this one a miss.

‘iSmart Shankar’ features a predictable story with an inspired spin on the hero’s character. Caricaturish villains, a grossly underdeveloped investigation track, love tracks that are rich in hate-feminism elements, a lazy climax – you have them all.