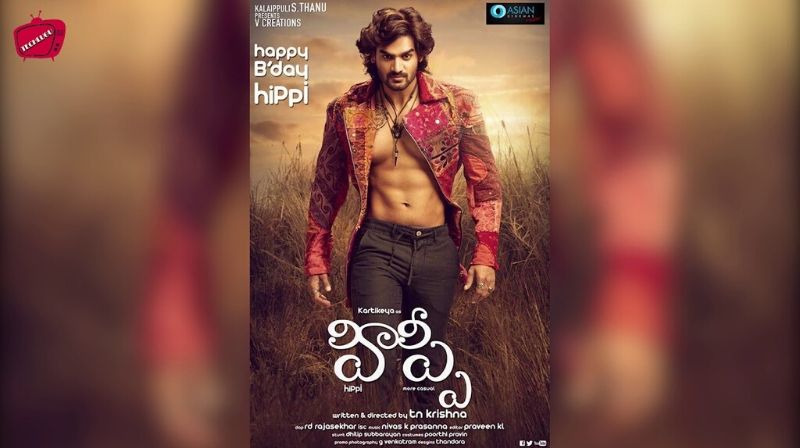 ‘Hippi’ takes up a not-so-new subject and presents romantic moments, double meaning lines and glamour rather unabashedly. The second half comes undone, the hero’s character is under-written, and the climax is vapid. But the music and other technical departments (including costumes) do an able job

In a nutshell, ‘Hippi’ is aimed for youth but all it serves us is pointless double meaning dialogues and boring narration

Hippi is a wannabe yuppie film that contains very less passionate romance and over-action galore. It doesn’t work despite a few hummable songs. In the end, it doesn’t warrant a visit to the cinemas, for sure. Maybe on the digital platform, one could give it a try.

On the whole, Hippi is a stylish romantic film which fails to impress the audience. Hero Karthikeya and heroine Digangana take the lead and make the proceedings appealing, but abrupt narration with double meaning dialogues totally spoil the plot, making it a boring watch this weekend

By the end of the film, all that you’re left with are weird jokes about erections and a drawn-out film that makes no sense