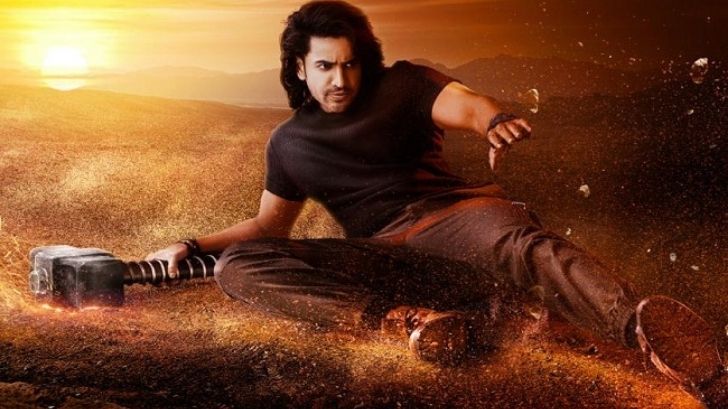 ‘Hero’ is an over the top comedy movie. There isn’t much plot when the entire story can be broken down to – wanna-be hero, misdirected shipment, mafia entanglement. This film Sounds and looks silly- you may try it if you want some laughs and don’t mind the plot.

All in all, “Hero” is a mix of comedy, parody, and action thriller. While some comedy portions have worked out, the film goes on with a non-serious approach throughout.

Overall, Hero has everything going for it but falters in the critical department of the story. Still, if one wants to watch a silly, brainless entertainer, one can give Hero a shot. But remember to have expectations in check.

On the whole, HERO is fun thriller that has some decent comedy and engaging thrills in the first half. Ashok Galla makes an impressive debut and songs are good. The film has a major twist which look silly when it’s revealed. If you ignore this aspect, HERO has enough masala moments to savior this Sankranti and ends as a neat time pass watch.

Hero had the potential to be a film that keeps you on the edge of your seat while ensuring you leave the cinema hall having laughed your heart out. None-the-less, the film deserves a watch if ‘out of the box’ (as Anil Ravipudi puts it in a cameo) films that are also mindless fun are your cup of tea.