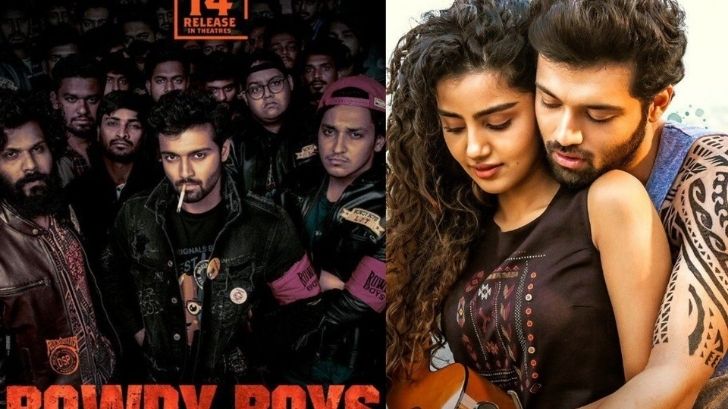 Rowdy Boys is an youthful film with decent first half and fizzled out later.Lead pair, Production Values and Songs are plus points . Negatives are Story which lacks minimal emotion, Other cast, second half. Comedy could have been better. Debut hero Ashish has ease in performance, decent screen presence. Youngsters can give this film a try .

Rowdy Boys shows us a regular youthful musical drama, but in a grand way with great production values and good performances. In one word, this is a perfect setup for Ashish Reddy’s debut. Rowdy Boys is a perfect watch for both the youth and the family audience in Telugu states for this Pongal.

Overall, Rowdy Boys comes with a nice idea to have a youthful musical college-based drama. The problem is the bland execution. It makes for dull and tiring viewing.

On the whole, Rowdy Boys is a college drama with not many twists and turns. Ashish Reddy makes a decent debut and the first half is good. But a dull second half and lack of a strong story is a drawback. Youngsters might connect to the movie as it offers relatable elements. Just go in with low expectations and enjoy this college romance.

In an overview, Rowdy Boys is a youthful romantic drama that has a few good moments. But the ages-old presentation and lack of gripping moments in the narrative makes the film a below-average fare. This film might not be the best for this festival.