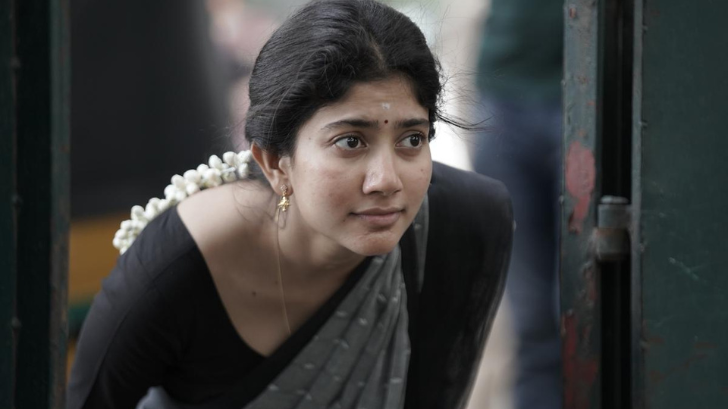 ‘Gargi’ is a technically-adept movie. Writing-wise, it has some shortcomings. The performances are able..

Sai Pallavi as a determined daughter, with faith in our legal system despite all its shortcomings, has delivered a power-packed performance. Kaali Venkat as a novice advocate equally shines with his humble presence, who proves that heroes come in all shapes and sizes.

This is Sai Pallavi’s show all the way. In what’s easily her career-best performance, she showcases that she has so much untapped potential. It’s a performance that’ll move you in ways you can’t imagine.

On the whole, with a twist, Gargi is an emotional legal drama that talks about sexual abuse. Sai Pallavi steals the show with her outstanding performance. Barring a few scenes in the second half, Gargi is watchable. If you like serious court dramas then you can give it a watch in theaters.

A superbly shot, hard-hitting drama that unfolds more like a tense thriller, Gautham Ramachandran’s Gargi is an essential film in this #MeToo era. The writing is layered, capturing the complexities involved in crimes that involve sexual abuse