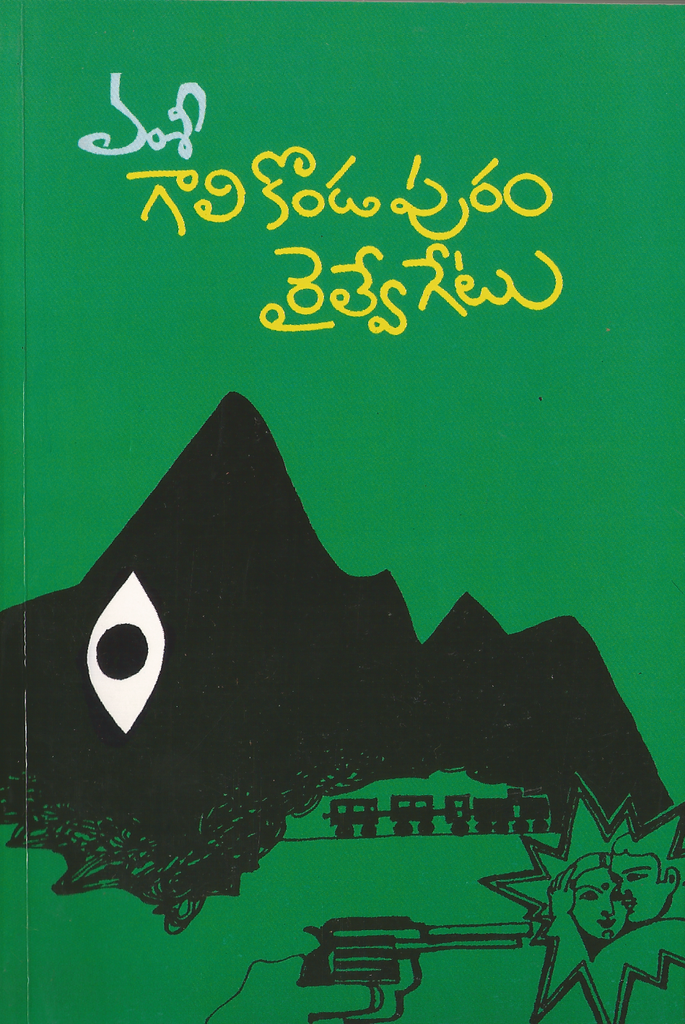 A very popular novel by N.Vamsi with lot of suspense and drama. He also planned to make a movie but it remained unfinished.The songs were tuned by Ilayaraja along with Vamsi at Arunachalam during their trip. Vamsi opted Daggubati Venkatesh as hero. Dr. D.Rama Naidu suggested Vamsi to extend the hero character because of the image of Venkatesh. Vamsi tried his level best to do the same but in vain, he dropped that project. It is unfortunate that we missed a very good movie on the screen. Let’s hope some or other day we will witness this classic of vamsi on big screen.