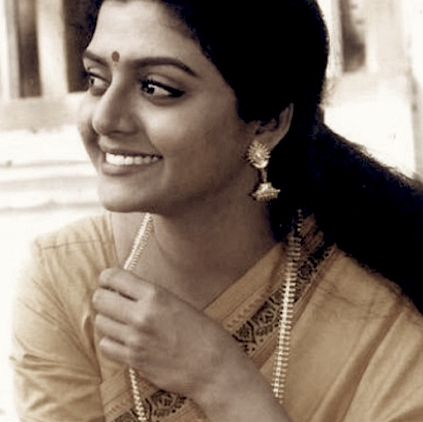 In the process of making Sitara movie Vamsi thought of roping in Radha for the lead role. But Edida Nageswara Rao asked him to choose new talent, because of budget constraints. Then he recollected Bhanupriya who visited their office that morning. He called her, conducted screen test session. Bhanupriya was one among the participants with dark complexion, Vamsi was under dilemma because of her mild squint eye. K.Vishwanath confirmed her squint eyes as a sign of good luck during his casual visit to Poornodaya office, Vamsi confirmed her as heroine and Suman as hero. First time he met Suman on the sets of Desam lo Dongalu paddaru movie by T.Krishna.