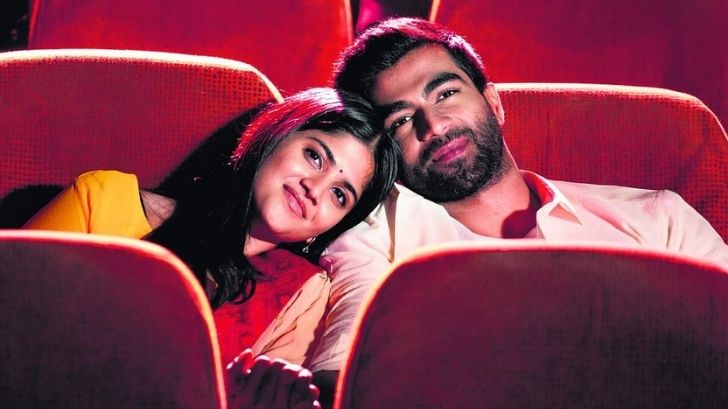 Director Sushant Reddy tried to attract viewers with a romantic entertainer which shocks all. He ticked most of the boxes right while remaking Kannada hit Dia as Dear Megha. However, all his efforts, slow pace, sluggish narration in the first half, dubbing, and few actors who couldn’t elevate the proceedings, impacted the output. Though he made up for it in the second half, getting the optimum from the actors especially in the pre-climax and climax, and also beautified the film with lovely songs and youthful elements, the film still lacked the soul of the original and turns out to be a roller coaster ride.

‘Dear Megha’ is a faithful remake that could have been affecting to a great extent but isn’t.

‘Dear Megha’ could have been so much more than what it is. A wasted opportunity, the drama falls flat in the second half.

On the whole, Dear Megha is a feel good romantic drama with a good premise. The performances are good but the slow pace disappointes a bit. If you love serious dramas and ignore the routine storyline, this film has some breezy moments and can be given a shot this weekend.

Dear Megha is a well-shot film that’ll leave you disturbed – just what the makers intended. But how fair is it really to not delve further into Megha’s life is a question the audience can answer.