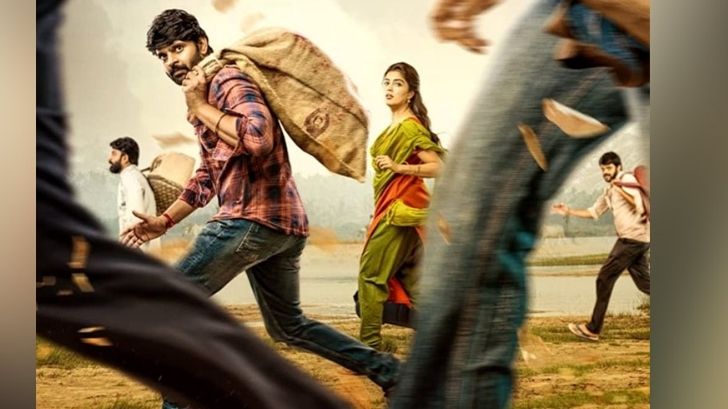 ‘Arjuna Phalguna’ is a film that is tough to sit through even on OTT streaming. A good title has been ruined by a weak story, poor direction, and lack of any engaging elements. A forgettable film for everyone involved.

Overall Arjuna Phalguna is an average emotional drama.  Only the performance of  the movie’ cast is the plus point. The weak direction, screenplay, few illogical scenes may not appeal to a larger section of the viewers.

On the whole, the idea behind Arjun Phalguna is right to make a grounded a realistic emotional drama. But, poor screenplay, writing, and ordinary presentation make it a dull and tiring watch.

On the whole, Arjuna Phalguna is a silly and over the top crime drama that fails to entertain. Slow pace and logicless narration makes this film a boring watch. Except for Sree Vishnu’s sincere performance, this film has nothing much to offer.

In the end, Arjuna Phalguna’s biggest problem is the lack of clarity of tone. Is this a serious drama concerning the fate of the poor and the unemployed in a village? or is it a slice of life drama with humor and heaviness in combination. Either way, it’s okay if the story doesn’t offer anything new; the characters and the writing should overcome the problem. But, we don’t get anything like that here.