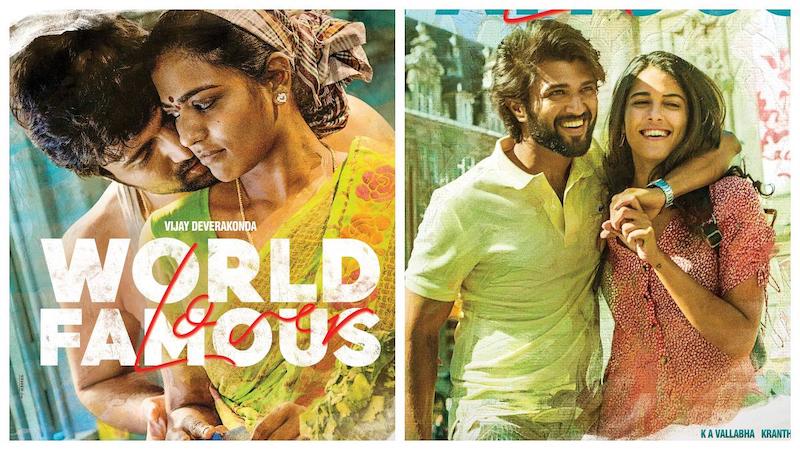 World Famous Lover has a different story line, Good first half and notable performances. But the exhausted second half makes the audience bore. Vijay Deverakonda ‘s performance rescues this film to an extent, but same cannot be said about the film’s commercial aspect. Overall , strictly for Vijay D fans.

Despite Vijay Deverakonda putting his best and somewhat okay first half, “World Famous Lover” turns into a boring watch towards the end. This film reiterates that Vijay Deverakonda should reinvent and think afresh in his career.

Overall, World Famous Lover is a sincere attempt, with old-school beliefs and thoughts behind it. Still, good writing and engaging sequences would have created the magic. It doesn’t happen, and we have a disappointing product in the end.

On the whole, World Famous Lover has a very interesting premise but the narration is dull in the second half. The movie boasts of some great performances as Aishwarya Rajesh’s track with Vijay is endearing and evokes good moments in the first half. Box office wise, things will be a bit difficult for the film as it has a serious theme and will be only liked by those who love dark romantic dramas.

This is a love story where you don’t root for the two protagonists to end up together. The film starts and ends with tears and that’s the only thing you relate to — but for all the wrong reasons.