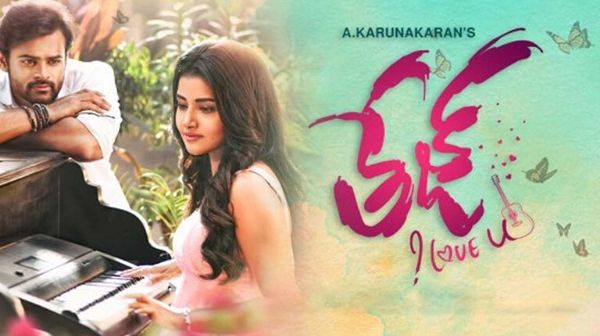 With a series of flops Sai Dharam Tej was going through a rough patch in his career, but when intelligent movie was announced in V.V. Vinayak’s direction, every one expected Vinayak to repeat the success of Khaidi No 150, but it was no where close to Khaidi No 150 and the fate of Tej I love in the direction of love stories specialist karunakaran turned out to be a bigger disappointment. 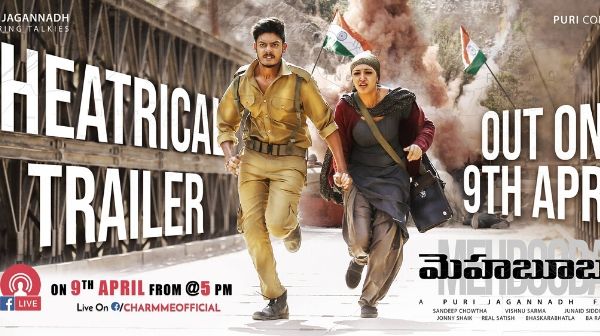 After a series of flops, this was projected as a comeback movie for Puri Jagannath, with promising india-pakistan love story and his son in the lead role, the trailers and promotions looked very promising, but the movie received a big thumbs down from the Audience and ended up being one the biggest disappointments of this year 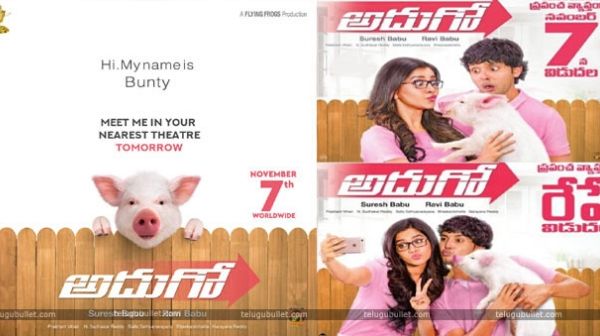 Ravi Babu’s Adhugo was in production for close to three years and just like his previous films he chose a very unique storyline with a piglet in the lead role. Everyone wanted to see the adventures of the piglet on the screen but the movie ended up being directoral misadventure from Ravi Babu, disappointing everyone alike 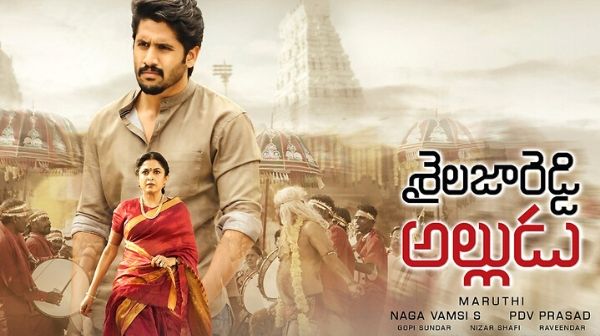 Savyasachi was one of the highly anticipated films of the year with a novel concept of vanishing twin syndrome. With Madhavan acting in telugu for the first time everyone expected this movie to be a super hit. But this movie ended up being a average grosser at box office. Same was the case with Sailaja reddy Alludu, with Maruti directing the film everyone expected it to be a super fun entertainer but this movie ended up hurting the egos of Fans and movie lovers 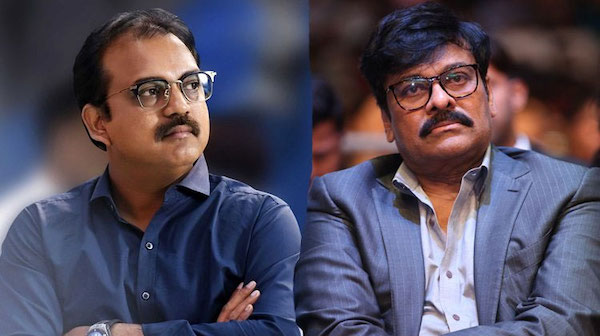 Nani who was skyhigh with back to back super hits had to taste failures with two films this year. There was huge expectations in his fans and audience especially on Devdas movie as Nani and Nag shared screen space for the first time but the box office results of these movies were average to above average. 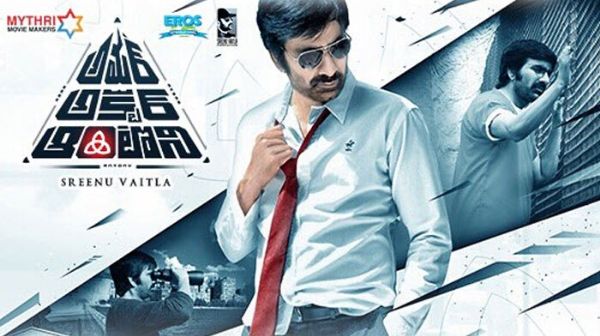 With three disasters this year I believe Ravi Teja will never want to remember this year. The biggest disappointment of all his films this year was Amar Akbar Anthony, Even star production house Mythri movie makers couldn’t save this movie from being a flop, this was a comeback film for Srinu Vaitla with all the money, star cast and technicians to use at his disposal but the final output was very disappointing to everyone involved with this film. 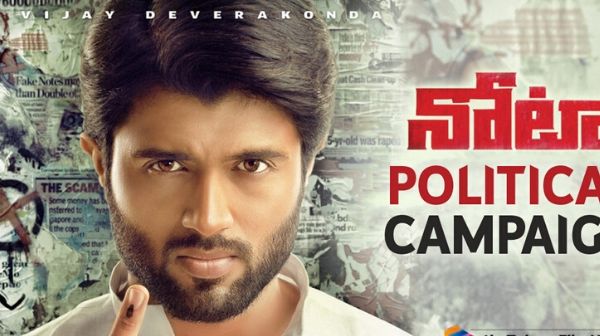 How many of you even remember Vijay’s Ye Mantram Vesave movie was released this year, well frankly we don’t even remember when this movie was released. This year Vijay had two super hits to his kitty Geetha Govindam and Taxiwala. But for some reason people didn’t like NOTA even though it received decent ratings from most of the critics. Vijay’s fans and audience had lot of expectations on this film and it wasn’t up to their expectations, so we have to put these films on our list, don’t worry Vijay Fans he is the most bankable star of this year 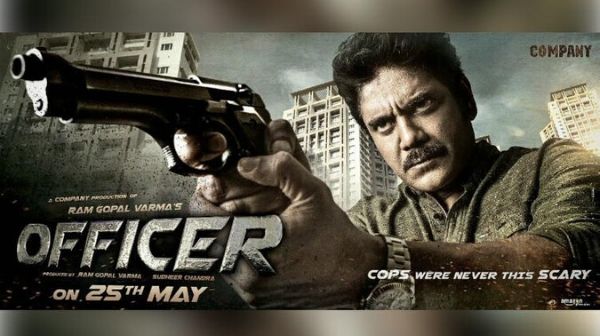 This movie was supposed to be listed at the top in the list but, keeping the track record of Ramgopal Varma from the past few year this result was expected by most of the audience and they never bothered to even watch this movie on Amazon prime. I’m sure this will be one movie Nagarjuna would like to forget in his entire movie career and this was the biggest disappointment for the audience after all the words he said during the promotions. 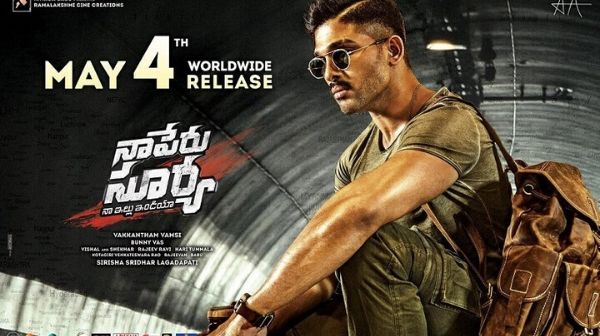 Star writer Vakkantham Vamsi debuting as director and Allu Arjun’s makeover in a rugged army officer look has created lot of expectations on the film, with songs like lover also fighter also trending the chartbusters, everyone expected this to be another super hit for stylish star. However, people and critics both gave a big thumbs down to this movie and it ended up as second biggest disappointed movie of the year. 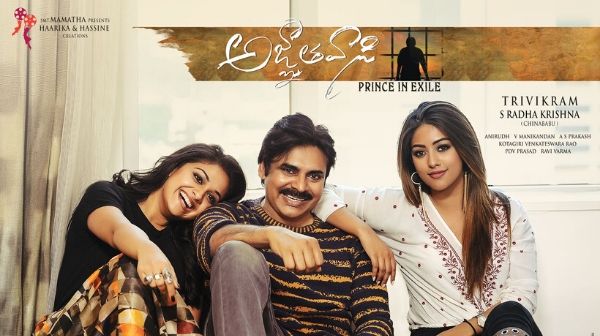 Super hit combo of Pawan and Trvikram repeated once again this year and everyone expected this movie to be nothing less than a industry hit, but to everyone’s surprise, this movie ended up being biggest disappointment of the year. Even though this movie’s collections were better than many hit films in many centers, on the whole fans and audience were disappointed alike with this film. With plagiarism charges by a French director and other controversies with Kodaka koteswara Rao song has made this movie to top this list