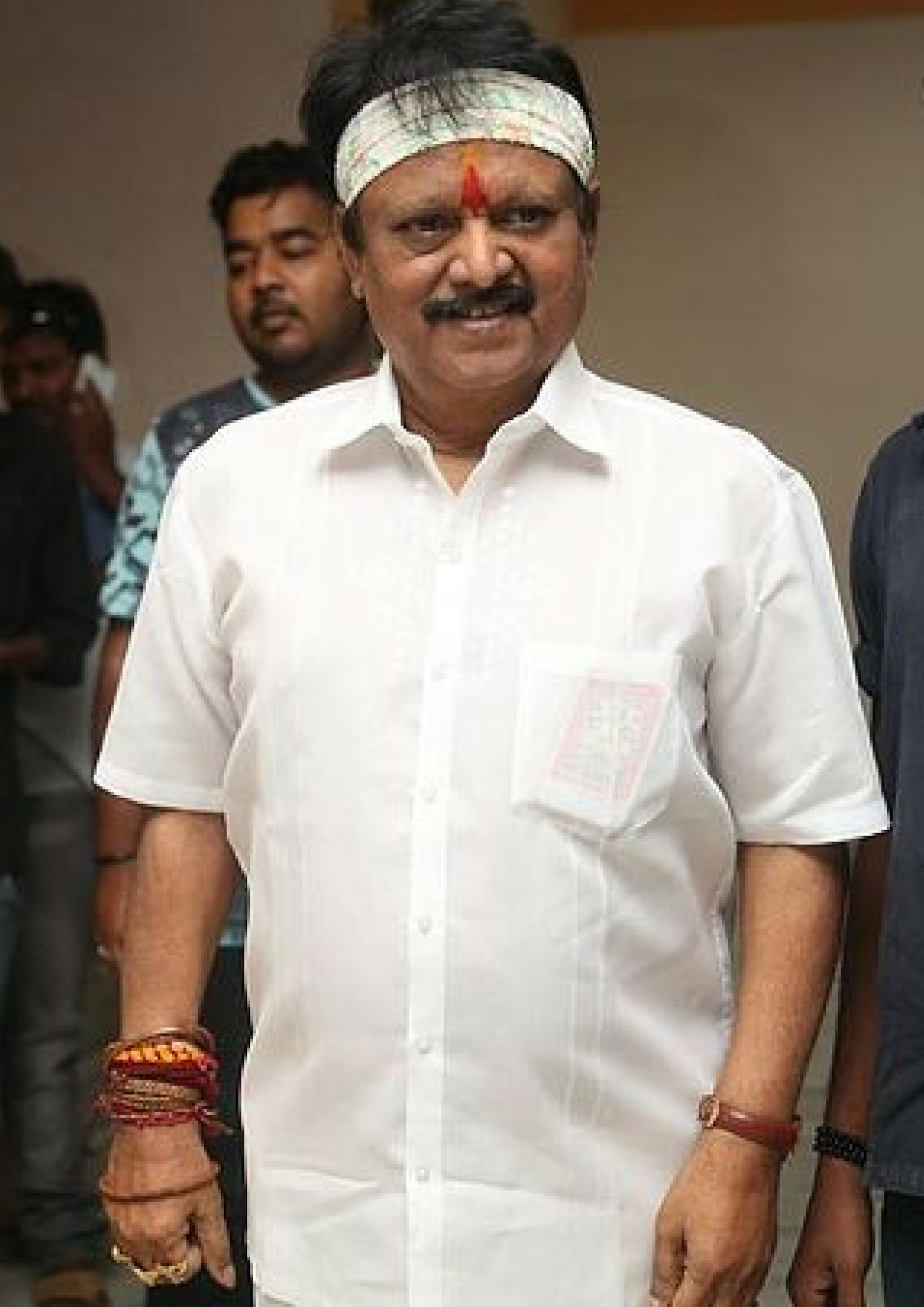 KODI RAMAKRISHNA a well known Tollywood director and popular with his headband possesses a unique style among the directors of his time. When he was on the shoot for his second film at Kovalam beach, costume designer Moka Rama Rao a personal costume designer to N.T.Rama Rao suggested Kodi Ramakrishna to wear a headband, to avoid sunlight and heat. As he has a wide forehead, Moka Rama Rao personally designed the headband and presented it to Kodi Ramakrishna, it has created a new style statement to Kodi Ramakrishna and over the years the headband has become a sentiment to him. Even at this age, one cannot see him without the headband.