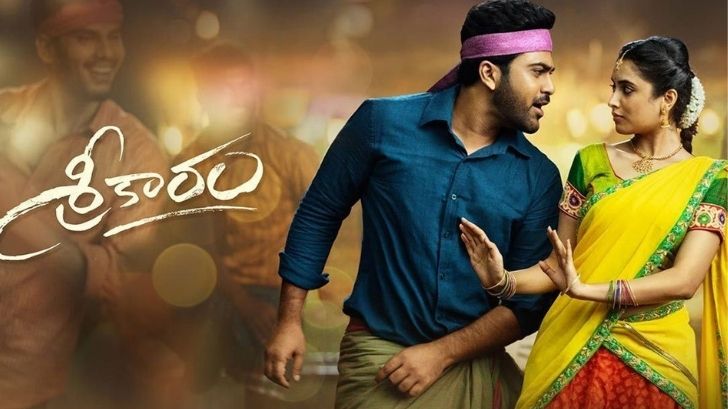 Sreekaaram is a 2021 Indian Telugu-language drama film directed by Kishore B and produced by Ram Achanta and Gopichand Achanta under their production house 14 Reels Plus.

Sreekaram is a decent attempt on farming and is an emotional tale. Sharwanand comes out with one more new attempt which is impressive.

On the whole, the concept and the depth in the point gets thumbs up. There are more heart-touching moments and emotion in the film which makes it worth watching. The film caters to family audiences. Will the next generation take up farming? This is the million dollars question.

Overall, Sreekaram is a well-intended and honest attempt that is very emotionally charged. The commercial elements and formulaic presentation is a downer. If you love emotional dramas do give Sreekaram a try.

On the whole, Sreekaram has its heart in the right place. The film successfully delivers an important message and leaves you with a haunting feeling in the end. Barring the unwanted extension of the love track in the first half and the simplistic manner in which the film showcases the farmers’ victory in the end, Sreekaram is a film that’s well made and inspires today’s youths.

Sreekaram is a decent attempt on farming and is an emotional tale. Sharwanand comes out with one more new attempt which is impressive.