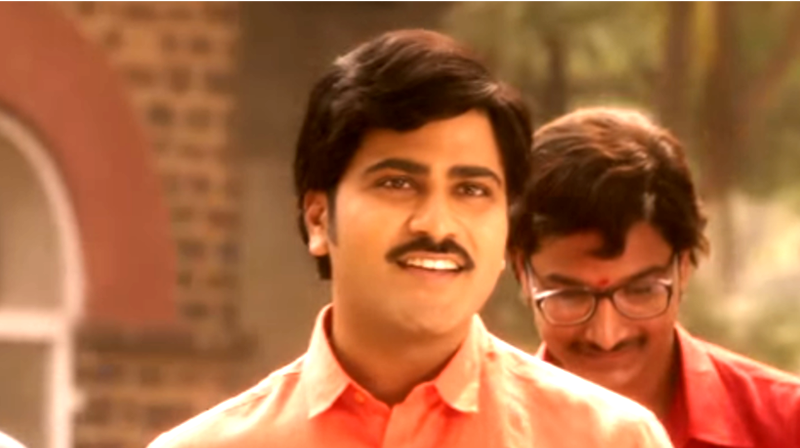 Sharawand To Do Periodic Film of 1980’s Backdrop

The Periodic films are turning super hits in tollywood,Recently Ram charan scored a hit with Rangasthalam  with the 80s backdrop and now Mahanati and Mehbooba too are turning the clock back.Now Sharwanand upcoming film is under 1980s backdrop movie.Sharwanand is shooting for his next under the direction of sudheer varma.The art director Ravinder constructed a port set to resemble Hyderabad in the 1980s.Sharwanand , Kalyani Priyadarshan, Adarsh and Narra Venkateswara Rao will be part of this schedule, which will be completed by May 15. Kalyani plays the female lead in this Sudheer Varma directorial.The makers will shoot a song and an action sequence in this schedule. Prashant Pillai is the music director for the film. 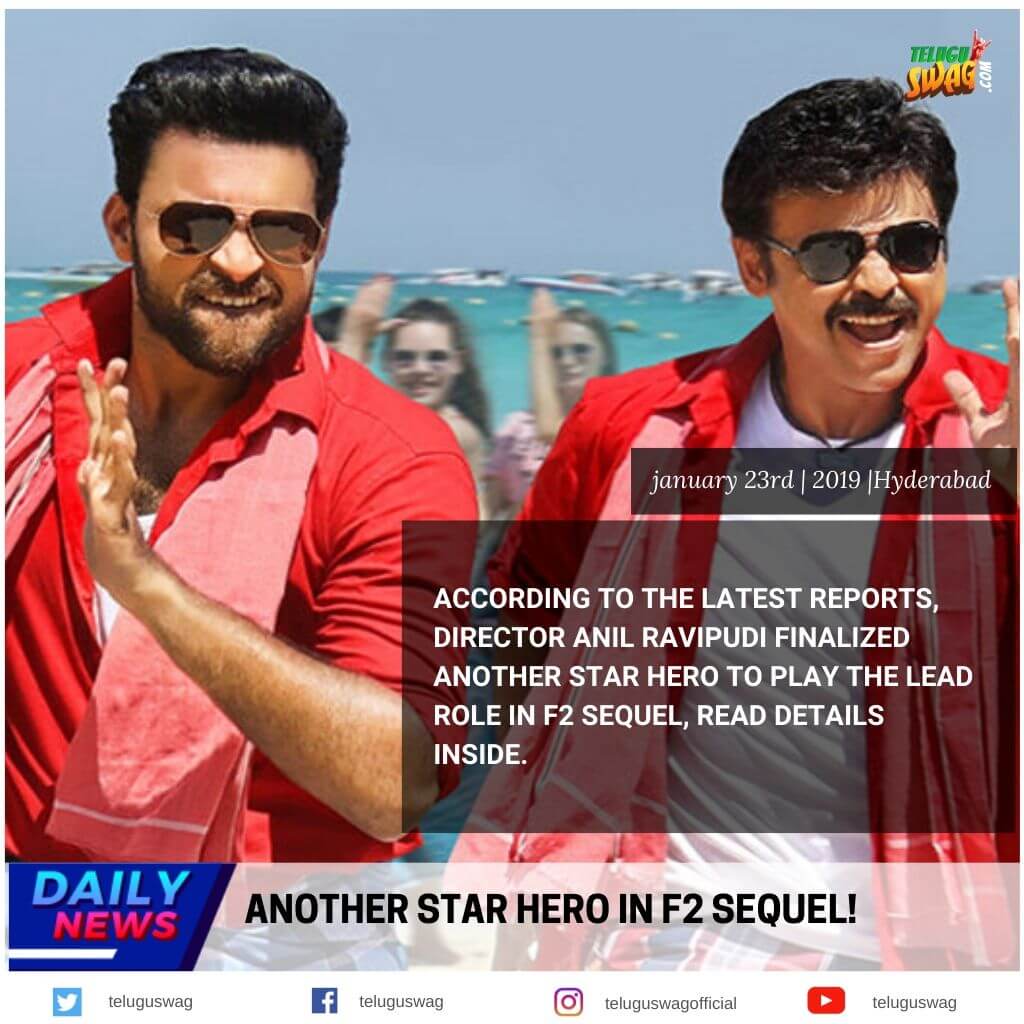 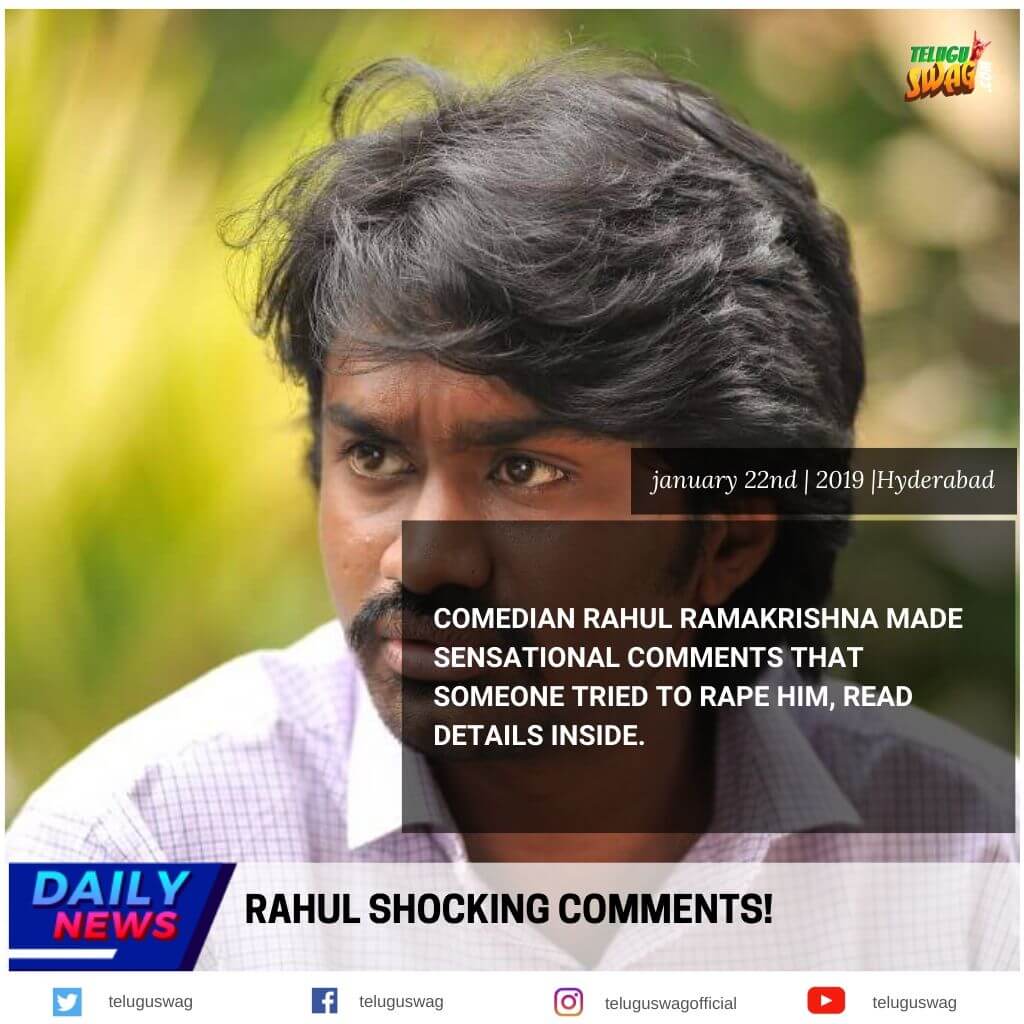 GET THE BEST VIRAL STORIES STRAIGHT INTO YOUR INBOX!