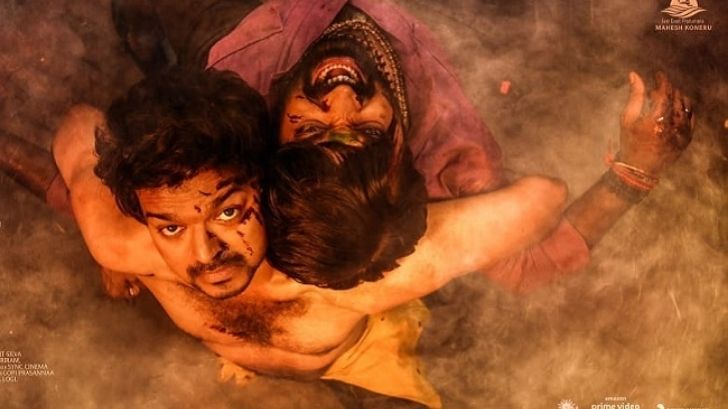 Master is a 2021 Indian Tamil-language action-thriller film directed by Lokesh Kanagaraj, who also wrote the screenplay along with Rathna Kumar and Pon Parthiban.

‘Master’ hits the right notes in the first act. However, as the plot takes off, the pace slackens and, in the second half, the drama eventually bites the dust. The fights are too many and, sometimes, too long and too cliched. There are no thrills after a point. The performances make the cut, so also Anirudh’s superb music.

On the whole, ‘Master’ is more of Vijay’s movie than a director’s film. It has style and swag but nothing else.

Overall, Master is a routine commercial fare that suffers due to a thin storyline and excessive length. Vijay Sethupathy’s character and presence and pulsating background score make it a passable affair. If you love mass movies, it is a one-time affair.

On the whole, Master does not live up to the hype and ends as a passable action entertainer. All those who go in wanting to see the star hero and villain tug of war will be disappointed. But fans of Vijay and Vijay Sethupathi will have a blast as the heroes shine in their respective roles. Story-wise, the film is weak, slow, and lengthy. As the festival season is on, the masses will like the film but others should go in with keeping their expectations quite low.

In the end, it is the charismatic performances of Vijay and Vijay Sethupathi that keeps us rooting. Vijay dances like a dream, and puts his coolth to good effect in the college scenes. He also manages to sell the moments when he has to offer advice. With many heroes, these portions might have come across as preachy, but here, they just feel right. And Vijay Sethupathi manages to steal the show.