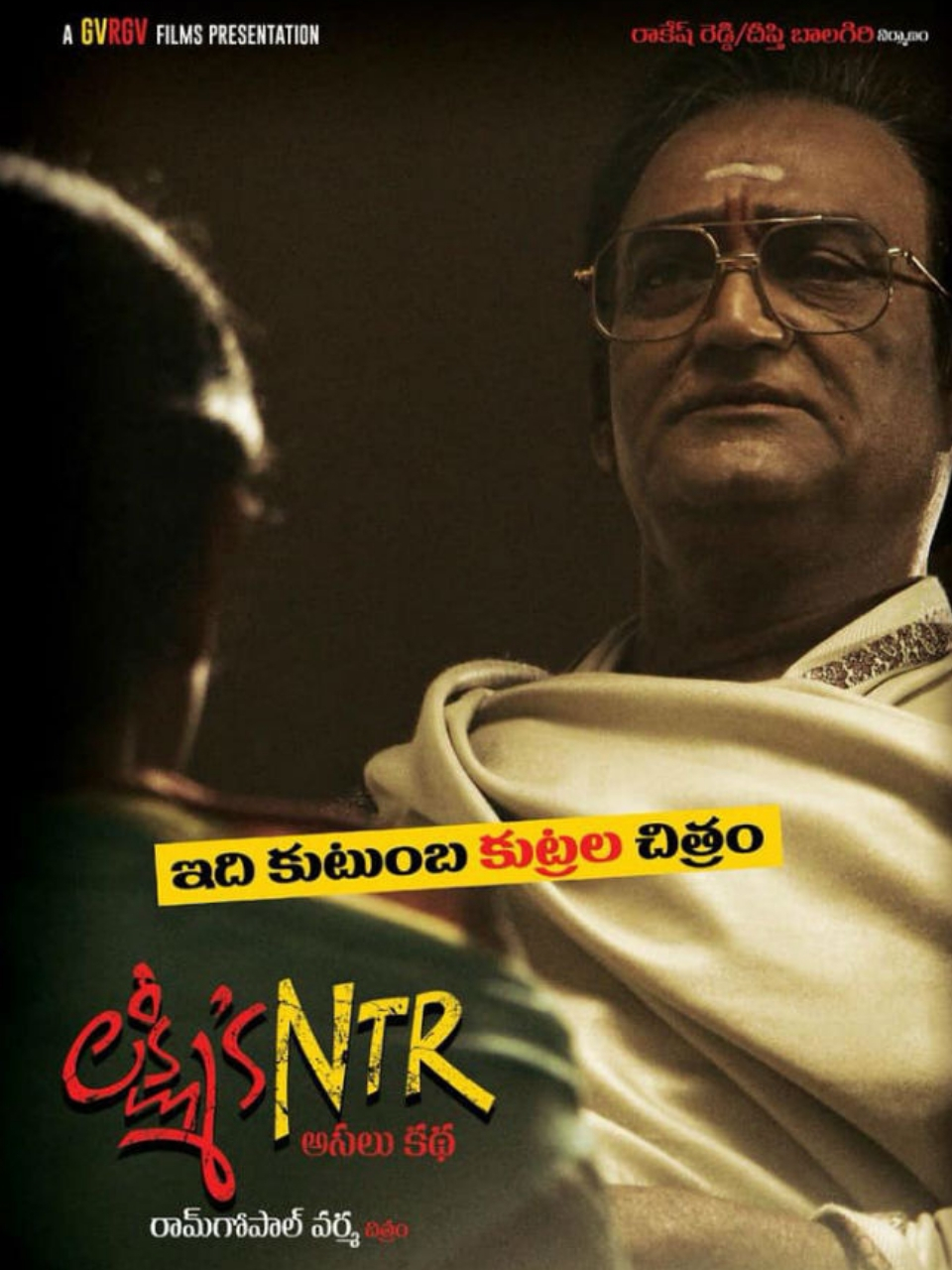 Lakshmi’s NTR is an Indian Telugu biographical drama film based on the life of former film actor and chief minister of undivided Andhra Pradesh, N. T. Rama Rao[1][2] from the perspective of his second wife, Lakshmi Parvati as well as N. T. Rama Rao during his last days. It is directed by Ram Gopal Varma, Agasthya Manju and produced by Rakesh Reddy

Shooting Chandrababu over the shoulders of NTR , and to portray him in bad light as much as possible are the objectives of this propaganda film. Facts are buried under the rug, Lakshmi has been shown as if most honest wife and as a victim. Sub-standard production values, poor casting make it not worth the controversial hype surrounding this film.

Lakshmi’s NTR is the Biopic of Lakshmi Parvathi made by herself to help the Political Ambitions of the Opposition against Chandrababu Naidu.

On the whole, Lakshmi’s NTR showcases the downfall of legendary NTR personally and politically after his wife, Lakshmi Parvathi entered his life. The film often appears too biased, as RGV showcases CB Naidu as a manipulative son-in-law and party leader, without supporting his narrative with unknown facts.

Lakshmi's NTR does tell the story of an important and less talked about phase in the legendary actor-politician's life. But a good story doesn't always make for a good film. And unfortunately, RGV's Lakshmi's NTR never really takes off. 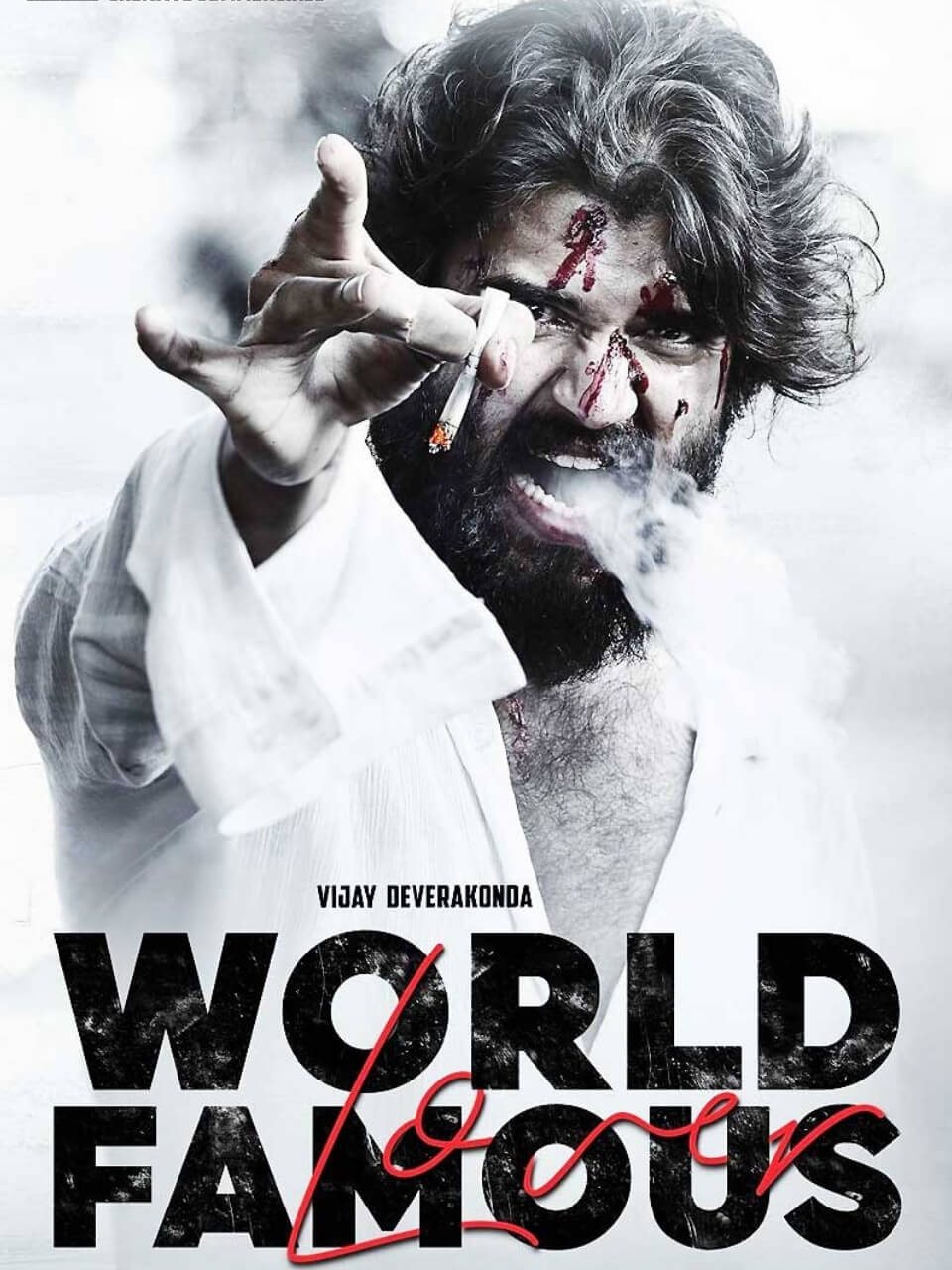 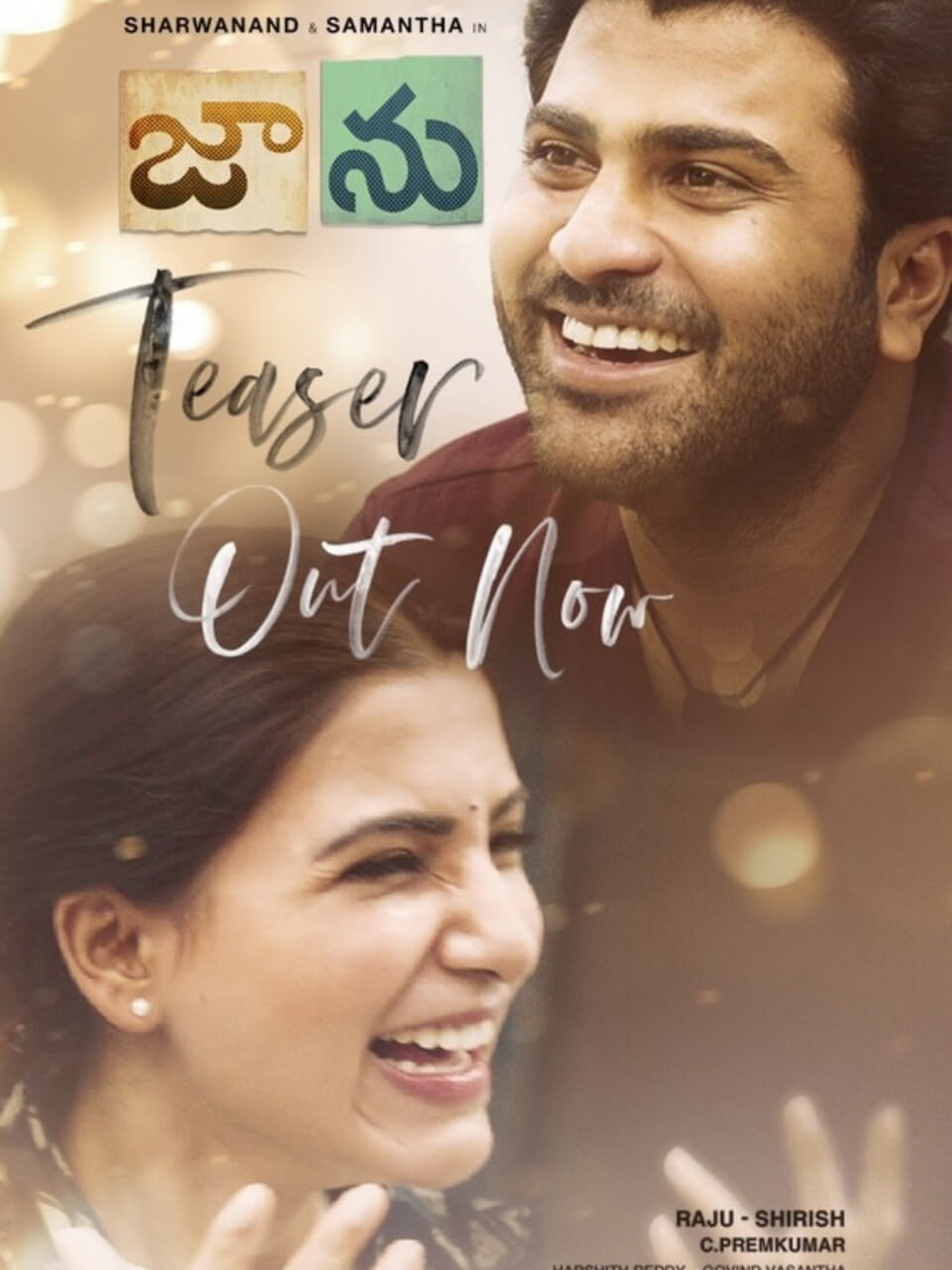 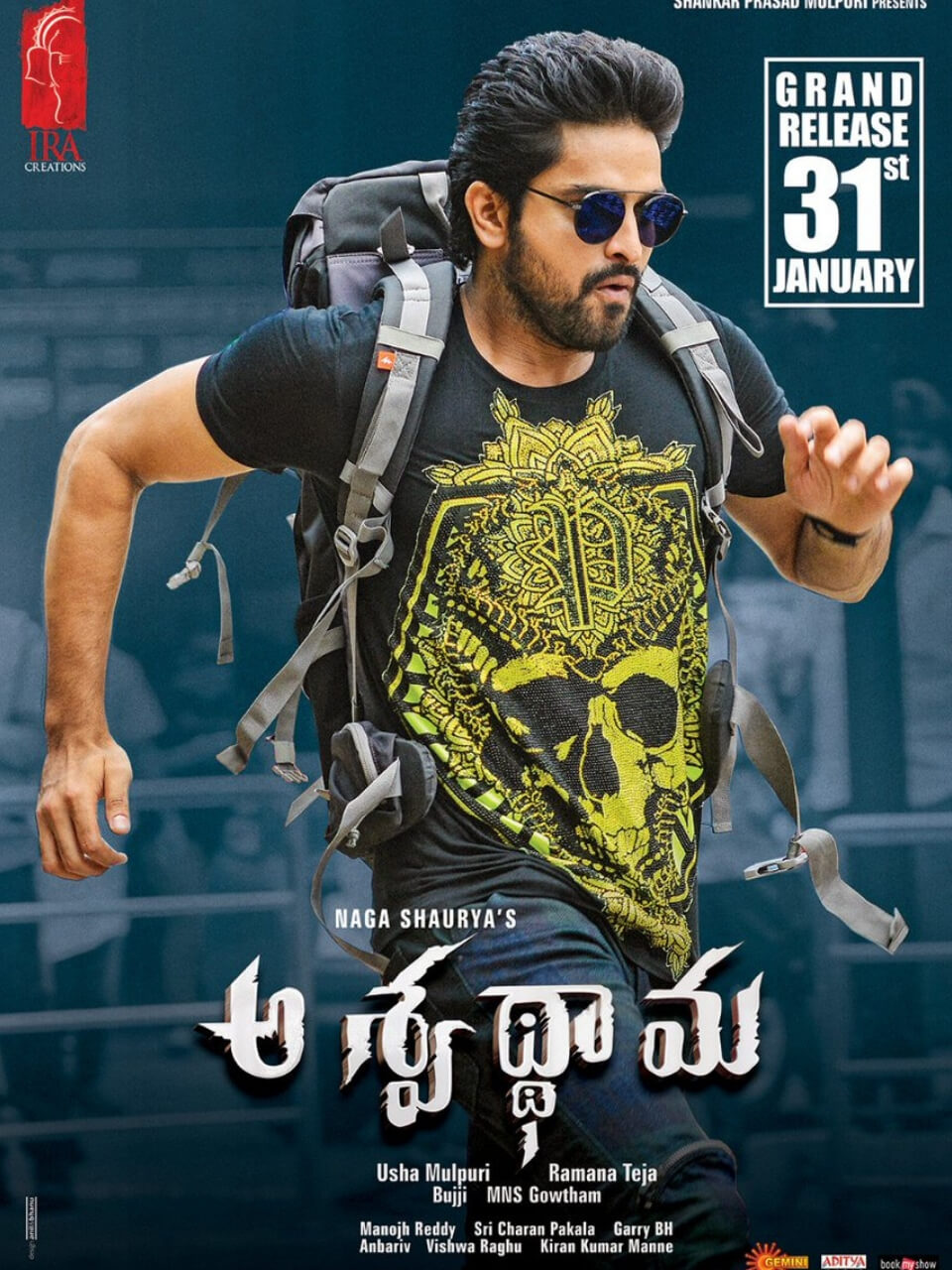 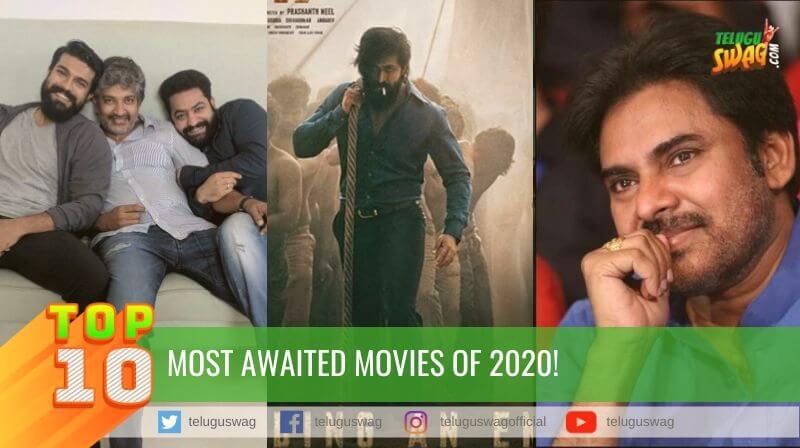 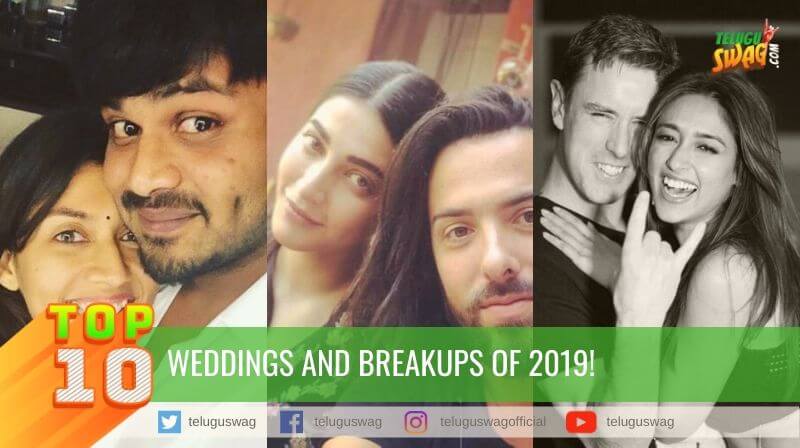 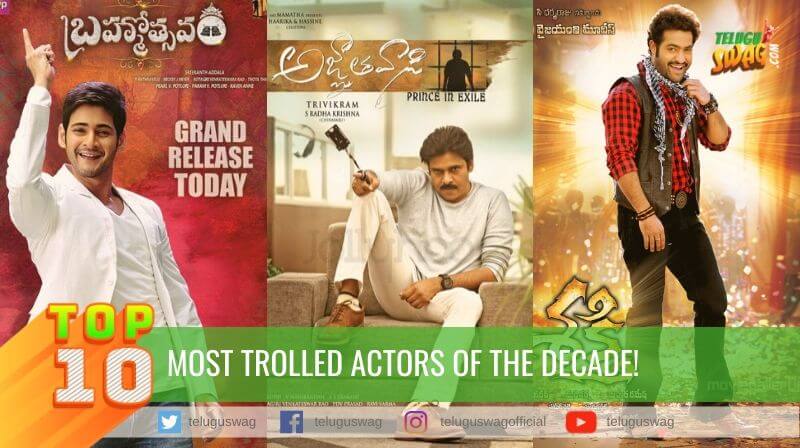 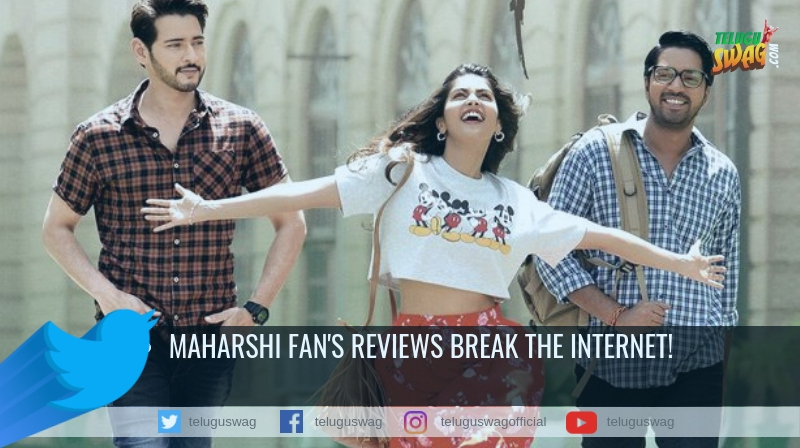 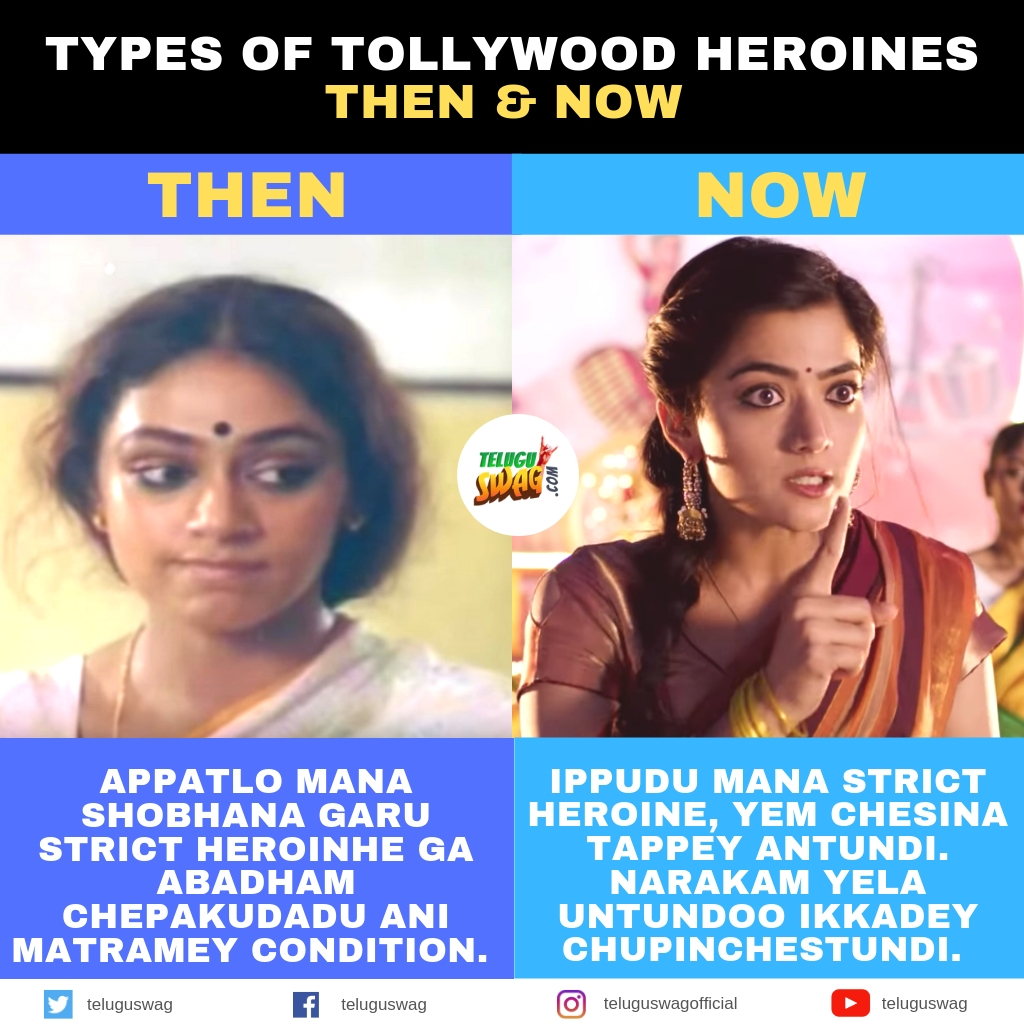 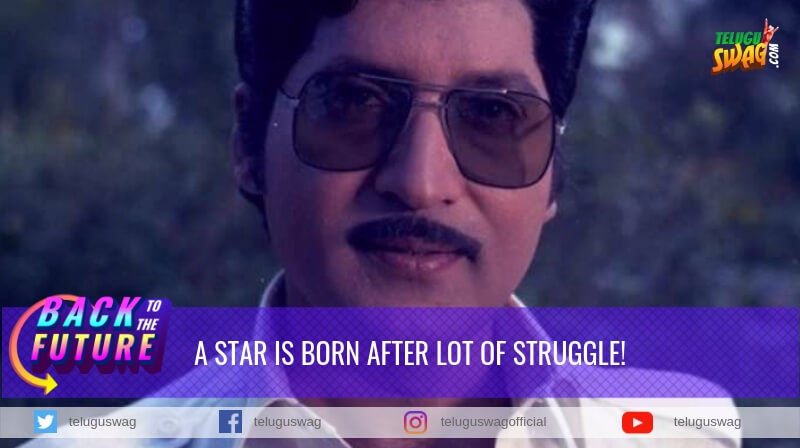