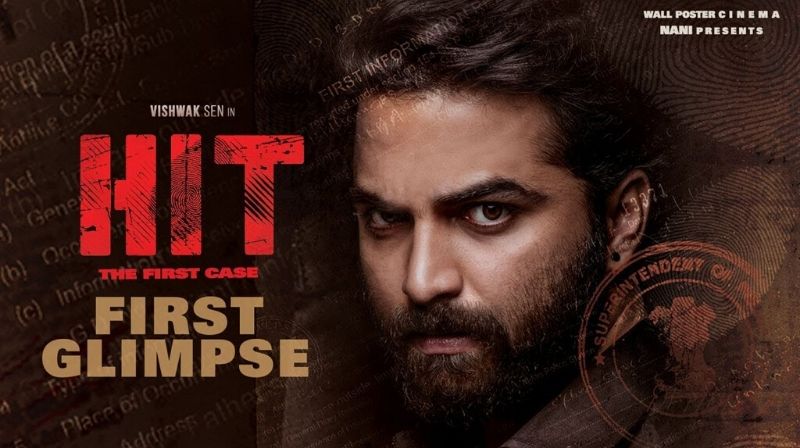 ‘HIT’ is an investigation thriller directed by Dr Sailesh Kolanu and produced by hero Naani.

HIT movie is an engaging ‘Whodunnit’ murder mystery with a well maintained suspense. The lead actor Vishwak’s stellar performance, the director’s portrayal of authentic investigative methods are the strengths of the film. On the flipside, lack of commercial elements may be prove to be counterproductive. Overall, a decent watch for the genre lovers

Overall, if one doesn’t mind the climax, HIT is a passable watch for those who are less frequent watchers of the genre. For the regulars, it is a below-par affair that held promise in parts

On the whole, HIT is a suspense thriller which has some interesting investigative scenes. The suspense has been maintained till the end and Vishwak Sen is top notch in his role. But the film is lengthy and misses the needed twists which all thrillers have. Overall, its a decent attempt and can be watched for it’s passable thrills

HIT is definitely not a film that will keep you on the edge of the seat, but it keeps you engaged enough to know more. With a tighter narrative, better direction and performances, this truly could’ve been something else. But that’s not to say, that the film doesn’t work, because it does, especially with the massive cliff-hanger at the end promising a sequel worth watching

All in all, this thriller has succeeded in maintaining the right mood and keeping us glued to the screens for the most part but misses the target in the end

Nicely executed and smartly treated, ‘HIT’ proves to be a thriller with gravitas. Neat performances, especially by Vishwak Sen, and the high-end technical output make it winsome. But this one is far from being a perfect thriller. Sans a gripping story and a thrilling climax, the film does disappoint you a bit.