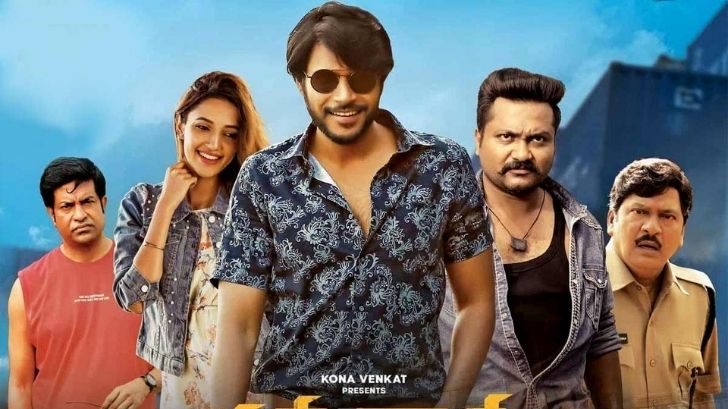 ‘Gully Rowdy’ makes for an engaging watch. It delivers laughs and has also got a decent storyline.

‘Gully Rowdy’ is an old-school entertainer with a tried and tested approach. It is aimed at mass audiences. Sundeep Kishan shines in a mass role.

Overall, Gully Rowdy is aimed as a time-pass comic entertainer. But, it fails to deliver in the ‘entertainment’ aspect despite many specialists. The outdated making and weak writing is the culprit here. Gully Rowdy is strictly for over the top mass comedy lovers, but even they might find it hard to amuse themselves.

On the whole, Gully Rowdy is typical comedy caper with a decent backdrop. The comedy in both the halves is good but the rest of the factors like drama and screenplay take a back seat. If you are the one who ignores the routine story and wants to have time pass, give this film a shot and the rest can look for something else.

It is sad that being produced by Kona Venkat doesn’t help the film. There’s nothing noteworthy, neither the performances of the lead pair — Neha and Sundeep are just adequate and Vennela Kishore’s comedy falls flat — nor the music and cinematography.