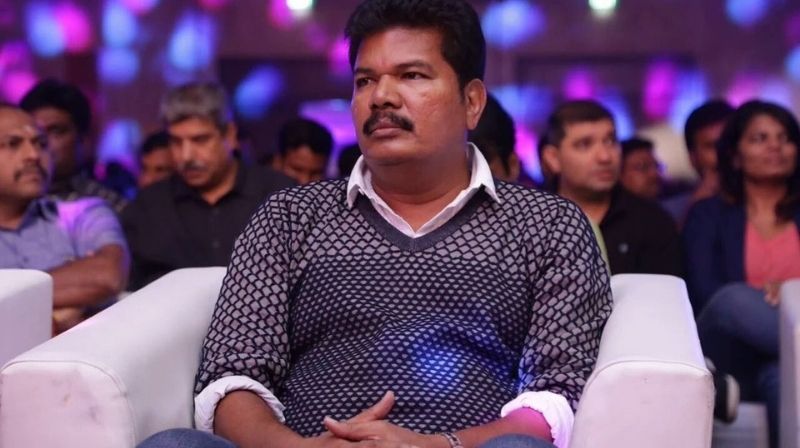 He has directed many out of the box movies, Robo with Rajinikanth being the path-breaking of them. No director before him has attempted this feat of making a full-fledged robot film. The story and the visuals got the audience hooked, and it became a blockbuster hit. Here are five facts about Shankar.

Director Shankar’s real name is Shankar Shanmugham, and he was born in Kumbakonam in the state of Tamil Nadu. He has done Mechanical Engineering. Shankar is called the Steven Spielberg of Indian Cinema due to his unique ideas and different stories. ‘Robo’ movie is evidence.

Shankar has not received a National award for his direction, but his films have always been strong contenders for the special effects category. Indian, Anniyan, and Enthiran had bagged the National Film Awards for Best Special Effects. Shankar has also won three Tamil Nadu State Awards and three Filmfare awards for his direction.

Shankar is the only director in the country who has had worked with most of the biggest Tamil superstars including Rajinikanth, Kamal Haasan, Vikram, and Vijay. In the year 1996, Kamal Haasan won his fourth National award for his role in Shankar’s Indian.