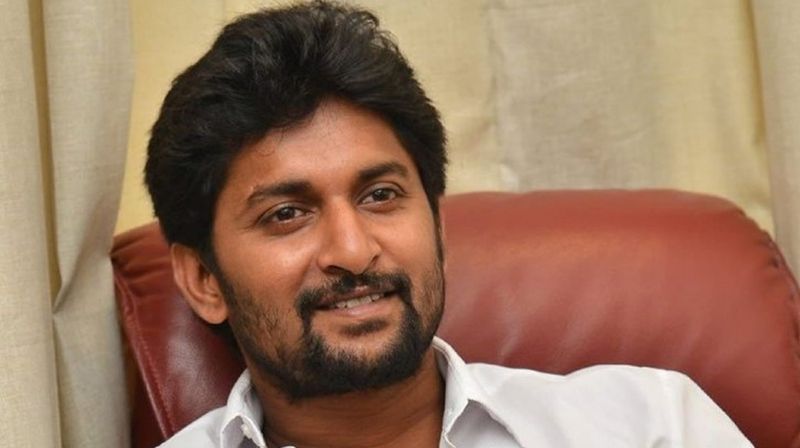 Nani has redefined stardom with his spontaneity, simplicity and finesse. From being a clap boy to assistant director and then to RJ to becoming an actor and then to accomplishing the star status, his journey is quite intriguing. He completely deserves his Natural Star title. Here are 5 fun facts about this hero who has brought more fun in our lives

Nani being a movie lover always wanted to become a director, citing Mani Ratnam as a major inspiration. He was very happy to lend his voice to Dulquer Salman in OK Banagram as it gave him an opportunity to work with his role model

Producer Anil is his distant relative and allowed Nani to work on his film Radha Gopalam as a “clap director” alongside director Bapu after which he worked as assistant director for films Allari Bullodu, Dhee and Astram

Before becoming a hero, Nani worked as a radio jockey for World Space Satellite, and he ran a show Non-stop Nani for an year where he discussed about his favorite movies and performances