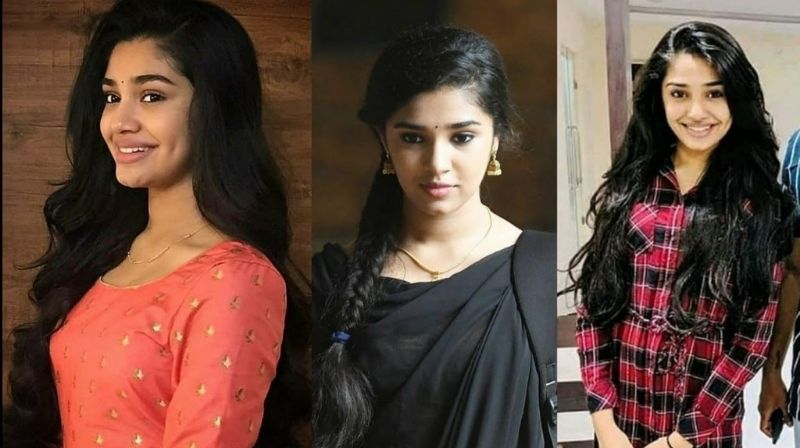 Born to a Tulu-speaking Bunts family on September 21, 2003, Krithi hails from Mangalore, Karnataka. As of 2021, Krithi Shetty‘s age is just 17 years and her nickname is Advaitha.

She is a Bharatanatyam dancer. In one of her performances, theater director Jai Theertha liked her performance and influenced Kriti to join the Samasti Sunday School of Drama. From then on, she started acting in drama and theater. She did a diploma in drama.

Krithi Shetty’s father Krishna Shetty is a successful businessman. She loves to eat her mother’s made Neethi Shetty’s handmade food. She is a single girl for her parents.

Even before her first release in Telugu, this Uppena Beauty was shooting for Shyam Singha Roy opposite Nani, and Aa Ammayi Gurinchi Meeku Cheppali directed by Mohana Krishna Indraganti, the co-starring Sudheer Babu. Shetty has also signed on to appear opposite Ram Pothineni.