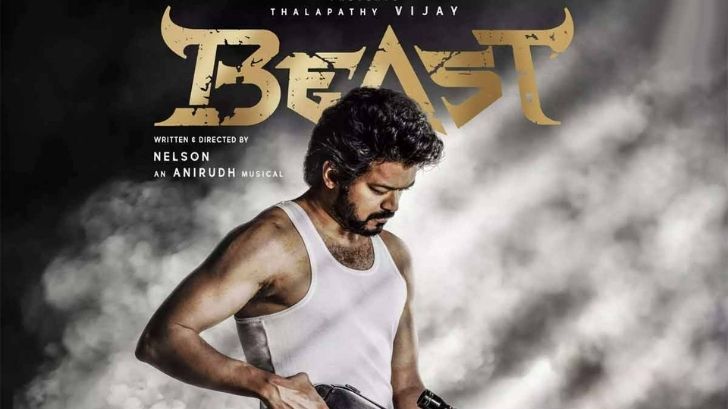 Beast is a 2022 Indian Tamil-language action comedy film written and directed by Nelson and produced by Sun Pictures.

BEAST is a farcical and stupid film that occasionally plays to the peanut galleries. Fans of Vijay might find it passable, for others this hostage action-comedy film doesn’t make the cut. Best to avoid.

On the whole, Vijay rescues the hostages, but he fails to save the film as the writing and execution in the latter part of the movie are lame.

Overall, Beast has a passable first half where the comedy and action work in parts. However, it gets sillier, more over-the-top, and the narrative slides further down in the second hour. It is a below-average fare in the end to the general moviegoers, while the fans might feel marginally better.

On the whole, Beast is a botched up action drama that goes wrong in several aspects barring a few laughs. Vijay is superb and tries hard to salvage the film but as the writing, execution and core emotions are so dull, even he cannot save the film which ends as a big disappointment and fails to live up to the hype.

‘Beast’ tosses up a few worthy ideas. But the disparate ideas don’t get together. What this Vijay-starrer has to offer are a few laughs and plenty of lame action.