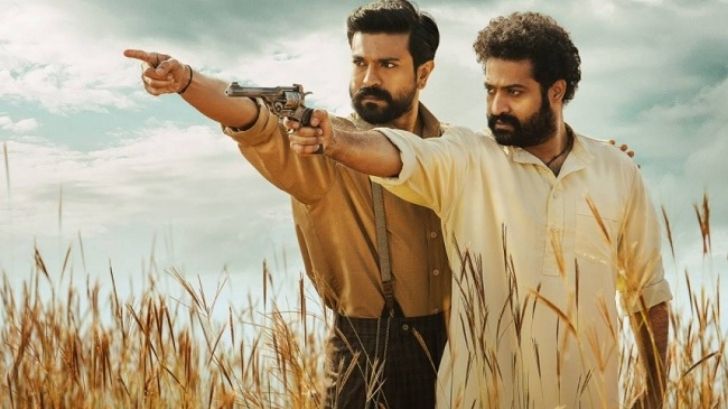 RRR’s first half is fantastic, second half is a bit routine albeit with a good climax. Rajamouli has unleashed the potential of the both the heroes to maximum extent with regards to performance. All the songs are good and blend well with the context. NTR and Charan coverup the flipsides of the film with their powerful and yet emotional performances. RRR has all ingredients to become yet another Rajamouli mark money spinner at the Box-office.

Beneath the glitzy making and grandeur, one can easily spot loopholes, weak plot, and forced emotional core. It feels, this is not a Rajamouli kind of film.

Overall, RRR has a fabulous first half and a slightly underwhelming, but thoroughly engaging second half. If you are a fan of either of the stars, watching RRR is a no brainer decision. In case, you are not, the grandeur, larger than life making makes it a sure shot watch.

On the whole, RRR is an action packed period drama that has career best performances by Ram Charan and NTR. They will stun you with their screen presence and bromance which is the biggest highlight of the film. Adding to this, the patriotic drama that is showcased makes RRR quite intense. Rajamouli once again proves that he is a master at showcasing emotions. The way he designed, adapted, and executed the period drama is stunning. The box office numbers in Telugu will speak for itself and barring a slightly slow pace in the second half and dull episode of Ajay Devgan, RRR has everything to become a blockbuster at the box office and is a film that should be watched only on the big screen.

RRR is not perfection by any means because after the way Rajamouli pulls off certain scenes, you wonder if he could’ve done a better job in others. But watch this one this weekend if you’ve been longing for a good action packed drama. Especially so if you’re a fan of the lead duo.