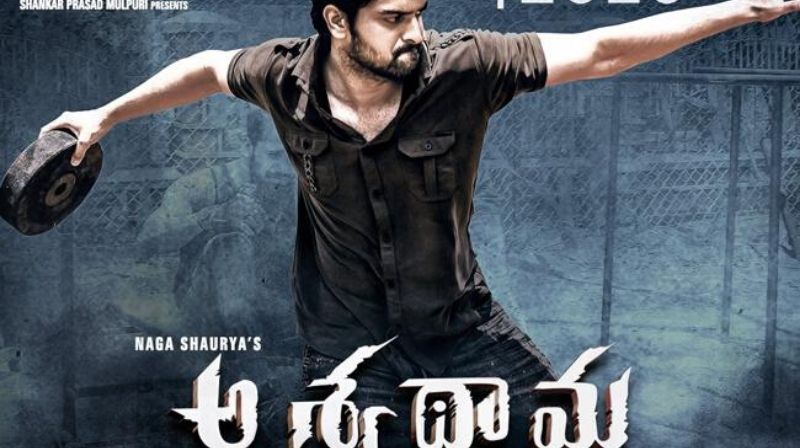 Ashwathama is a serious film revolves around a cruel, psychopath villain’s atrocities. The darkside of him might be a bit overboard for telugu audience. On the other hand, the director tried to execute sister sentiment track between hero and his sister

On the whole, Ashwathama is an emotional thriller with a riveting first half. Naga Shourya leads from the front and is superb in his action avatar. But the film bogs down in the second half with predictable scenes and hurried up climax. However, that does not mean the film becomes dull. It has some well packaged thrills and ends up as a decent watch this weekend

On the whole, ‘Aswathama’ is an okay thriller with some gripping moments. It could have been better more care was taken in final portions.

Overall, Ashwathama has its moments in the building up process, but when it comes to delivering the goods, it fails. Still, for the gripping momentum and setup of the heinous crime, it could be given a try by those who love movies in the genre