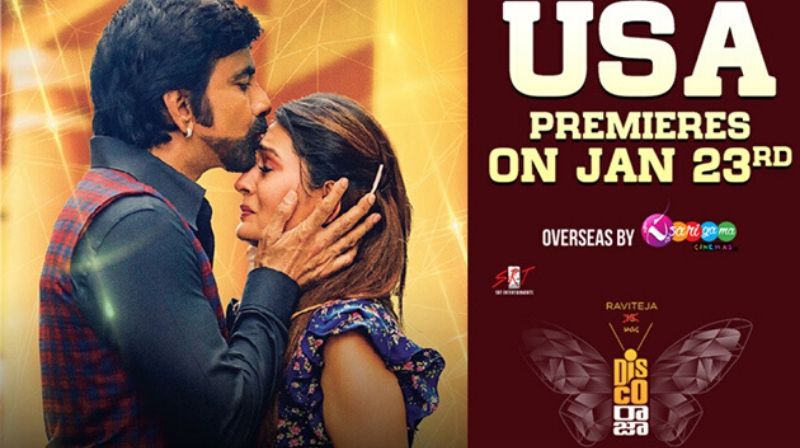 Disco Raja starts off as a promising Sci Fi film and ends as a run of the mill revenge drama. There are ample surprises and twists in the movie, but you feel worn out by the end. Ravi Teja does his part in a role with multiple dimensions. Disco Raja has a Novel story plot that’s suffered with poor narration. Try it if you’re a big fan of Raviteja

Director Vi Anand comes up with interesting ideas but he fails to tell them in a gripping manner. With “Disco Raja“, both the director and actor Ravi Teja disappoint us

It brings us to what we said above regarding the amount of freshness and routine content. Unlike the previous attempts, routineness dominates the freshness, and hence Disco Raja ends up as below average fare despite all the glitz

On the whole, Disco Raja is a scientific thriller laced with an action backdrop. Ravi Teja is superb in the retro look but the screenplay and narration are dull and slow. The film is neither bad or has terrific moments and unfolds at its own pace. A section of the audience will connect to the concept but the general audience who look for masala entertainment can get let down. So, go in with an open mind to enjoy this film.