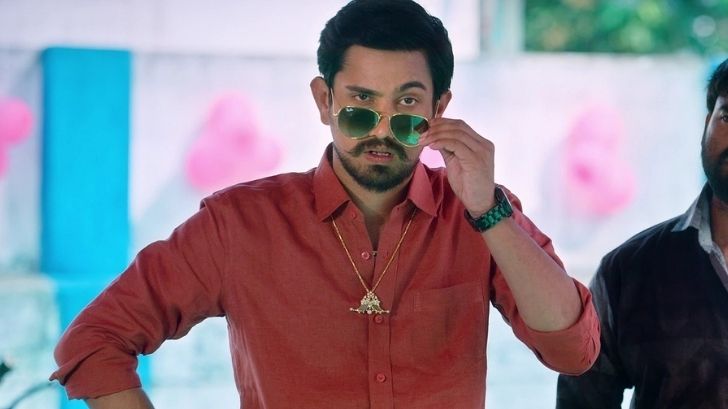 Anubhavinchu Raja is an entertaining comedy drama that banks on situational comedy. The opening half is breezy. But the latter half lacks in entertainment quotient. The climax is rushed. Nevertheless, the film makes for a good watch.

‘Anubhavinchu Raja’ is utterly boring. From story to direction, everything in this film reeks of mediocrity.

Overall, Anubhavinchu Raja is extremely routine from the start. There are some comedy bits in between, but that’s about it. It, therefore, ends up as an easily avoidable fare theatrically.

On the whole, Anubhavinchu Raja has a decent first half and good songs. But the second half falls flat with routine village politics. If you ignore the dull story, there are few fun elements for which you can give this film a shot. But go in well prepared as there is nothing new that is showcased.

Anubhavinchu Raja revolves around the story of how one can earn fame and name by doing things the correct way. The message through the film is “Live Life to the fullest” before it’s too late.