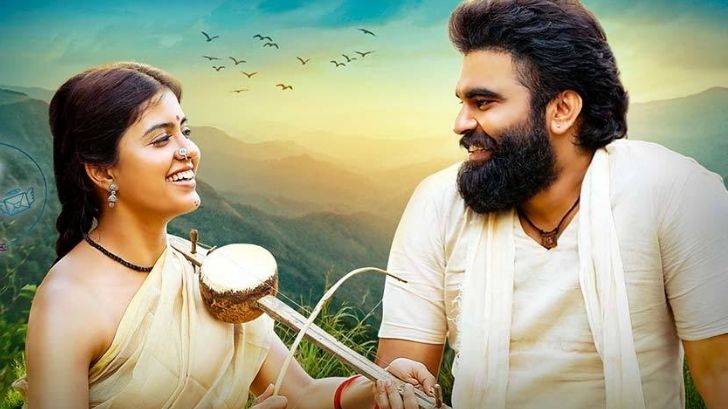 There’s nothing more in the movie besides the super hit song and its full video is available on YouTube. So, be wise and watch the song if you feel like watching the movie. Buying a ticket to watch the whole film will make you regret in the first thirty minutes itself.

Overall, 30 Rojullo Preminchadam Ela has over the top entertainment that works in parts. But the central drama related to the core plot disappoints big time. The emotions, in general, are also cringy. Watch it if you don’t mind only one half of the movie. You could walkway anytime during the last hour, and you won’t miss anything.

On the whole, 30 Rojullo Preminchadam Ela is a film that fails to live up to the hype. It starts off well but unengaging scenes, dragged narration and forced emotions take a toll. Pradeep passes with full colors as a solo hero and reaches the expectations. But the film does not hold you attention and ends as a below average watch this weekend.

30 Rojullo Preminchadam Ela has its heart in the right place but with too many gaps in its narrative, an outdated storyline and predictable plot, it doesn’t have enough in it to draw people to the theatres amid the pandemic. Alas, this dish has been ruined by putting in too many ingredients that don’t work well together.