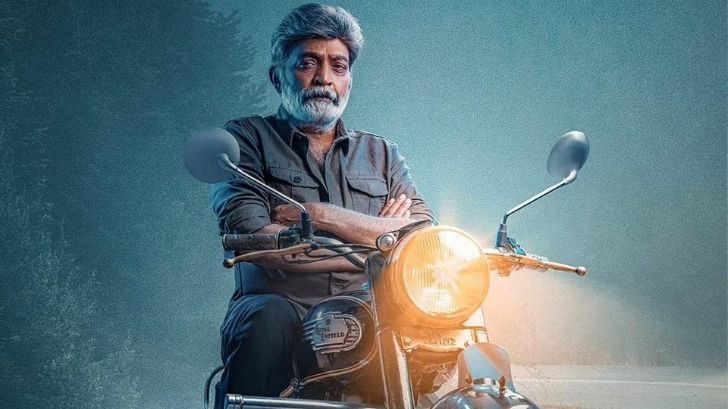 Shekar is a remake version of the Malayalam movie Joseph and it is a thriller drama movie directed by Jeevitha Rajaseskhar, The film is jointly produced by Beeram Sudhakara Reddy, Shivani Rajashekar, Shivathmika Rajashekar, and Boggaram Venkata Srinivas.

If you are a fan of thrillers, Shekar is a perfect pick for you this weekend. With the engaging story, and energetic performance from Rajashekar, the film keeps you involved throughout the run time and gives you a perfect thriller ride.

If the audience steps into watch this film without carrying any expectations, it may prove engaging though not exciting. But for those who binge watch the films on OTTs, the crime point gets revealed in the middle, killing the surprise factor at the end.

Shekar is a detour from the norm for Telugu cinema and is an earnest attempt. If only it had more spark in the performances and better music.

On the whole, Shekar is an emotional thriller that has a decent premise and able performances. The storyline is good but the needed thrills and slow pace are slightly missing. If you ignore these factors, Shekar ends up a passable watch this weekend.

If you’ve watched Joseph, you’re already familiar with the story and Shekar might not impress you. But if you’ve not watched the original, this film will definitely not disappoint.