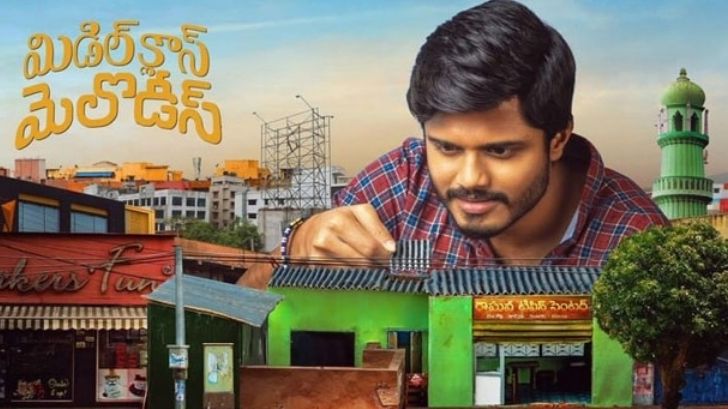 Middle Class Melodies is good in parts and it makes a decent watch on the digital space. If the film released in theatres, the response would have been utterly disappointing. Watch it if you have ample free time.

To sum up, “Middle Class Melodies” hits the middle ground, it starts off well, loses track along the way, but ends as a decent entertainer. It will appeal to those who like to watch unhurried stories, which capture the life of a region.

Finally, Middle-Class Melodies is that kind of film which you can easily sit back and watch at the comfort of your couch. The dynamics changes if the same film releases in theaters but then it is not the case now. So, give it a try -:)

On the whole, Middle Class Melodies is a romantic family drama that is filled with nicely executed emotions. Though there is nothing special in the story and the pace is slow, the realistic performances, simple fun, neat romance, and decent narration make this film an endearing watch.

Middle Class Melodies and the tale it tells of an underdog is one as old as time. But it’s also as comforting as some delicious Bombay chutney made with love, which makes it worth watching.