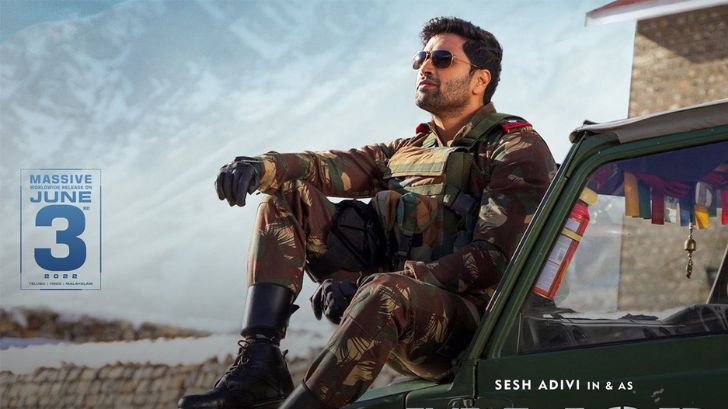 Major is a technically well made film which pays tribute to Major Unnikrishnan. The emotional component of the film, especially the climax, works. Adivi Sesh and director Sashikanth deliver an appreciable film.

All in all, “Major” is a perfect tribute to the brave heart – Sandeep Unnikrishnan. The film is all heart. Adivi Sesh and his team have pulled off an engaging biopic that rouses a patriotic feel.

Overall, Major is a slick and larger than life retelling of the well documented 26/11 Attacks. Its strength lies in its action-packed and emotional tribute to its hero, Major Sandeep Unnikrishnan, that’s sure to strike a chord with everyone. If you like stories of martyrdom, Major is an easy one time watch.

On the whole, Major is a patriotic action drama that lives up to the hype. Beautiful performances, endearing drama, and solid thrills are basic assets of the film. If you ignore the slow start, Adivi Sesh leads from the front and takes you on an emotional ride, and makes this film a good watch this weekend. Go for it.

Major might be an action drama for the most part where guns and bombs become the norm after a certain run-time, but the film does a good job of opting for a personal tone instead of a jingoistic one, when the latter might have been easier. This one deserves to be watched on the big screen, you won’t regret it.