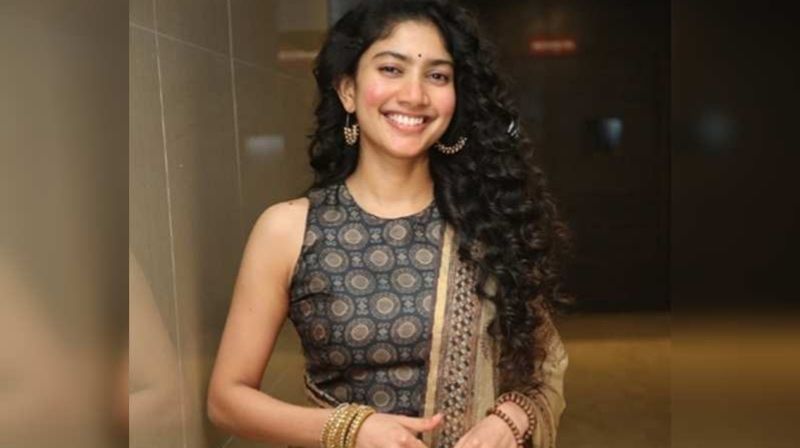 Fidaa beauty Sai Pallavi an actress, dancer and now a doctor. What is it about her that has left a charm on millions of fans across South India? Here are some interesting facts about the popular actress you may have not known.

Were you stunned when you saw her breaking into a dance sequence in Premam? She has actually never been trained in any form of dance and in an interview she said she used to watch Aishwarya Rai and Madhuri Dixit’s videos  to learn how to dance.

Pallavi is from a very tight community called Badaga, from Kotagiri, Tamil Nadu and is the first from their community to have achieved stardom. She speaks Badaga which has no script.

She recently graduated in medicine from Tbilisi, Georgia. She told media recently that she would primarily like to be a doctor by profession and desires to be a cardiologist.

Sai Pallavi made her on-screen debut alongside Kangana Ranaut as her friend in ‘Dhaam Dhoom’. Premam was not her first movie.

Palalvi made headlines when she rejected Rs 2 crore fairness cream endorsement deal. In an interview, she was quoted as saying, “What am I going to do with the money I get from such an ad? I’ll go home and eat three chapatis or rice.”