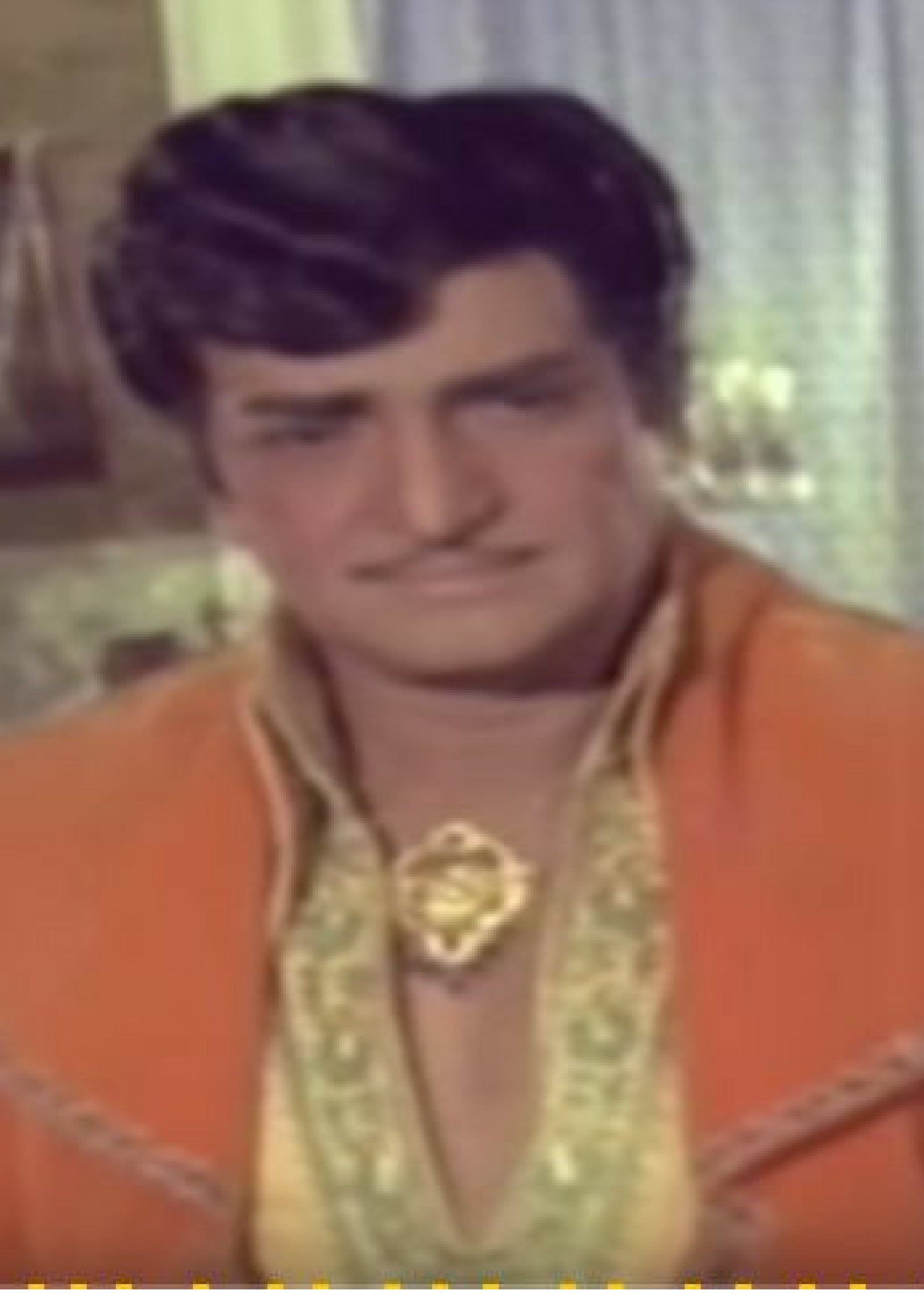 MANUSHULANTA OKKATE  movie 1976 directed by Dasari Narayana Rao, N.T.Rama Rao played a dual role with Jamuna and Manjula as heroines. Movie Manushulantha Okkate shooting spot was at Nellore where the total team who were fed up with rain finally relaxed as rain went back to Chennai. DASARI NARAYANA RAO  got a call early in the morning by 3-30 am, which was received by Kodi Ramakrishna who was an assistant those days. N.T.R. was on the line asking about the shoot, he declared since there is no rain we can proceed for the shoot and no need to go back. Frightened Dasari narrated the 24 pages scene while getting ready. They have completed shoot at a nearby village on the banks of river Penna. The river Penna flooded while coming back, all the artists are reluctant to travel, the same was informed to N.T.R. He instructed Dasari to book a bus to go back, he did the same , it was N.T.R. who boarded the bus first all the other artists were forced to board and they travelled in a knee-deep waters of Penna and reached back to Nellore safely.