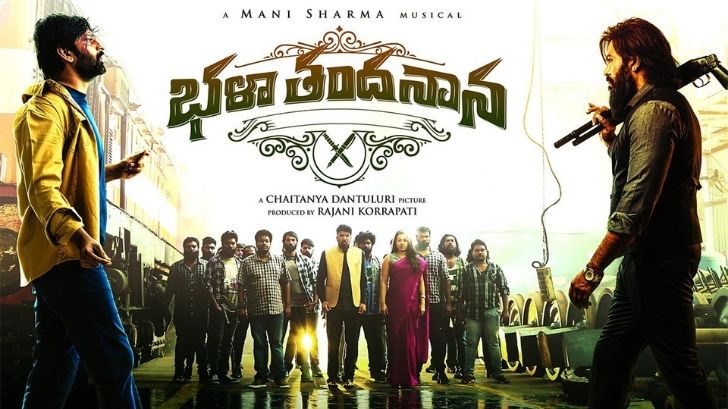 Bhala Thandanana has some gripping episodes but the unwanted humor and the love story spoils the essence of the film. Sree Vishnu and Catherine shine in their roles.

All in all, “Bhala Thandhanana” is a tepid effort on all counts.

Overall, Bhala Thandanana had a potential premise for a commercial entertainer, but a weak screenplay and uneven narrative mar the experience. The parts never come together as a whole to deliver the required punch, and end up as a below-average fare.

Bhala Thandanana is flawed but it doesn’t leave you completely disappointed either because the performances lend some heft to this tepid film. But if you’re looking for something that pulls off its story well, this is not it.